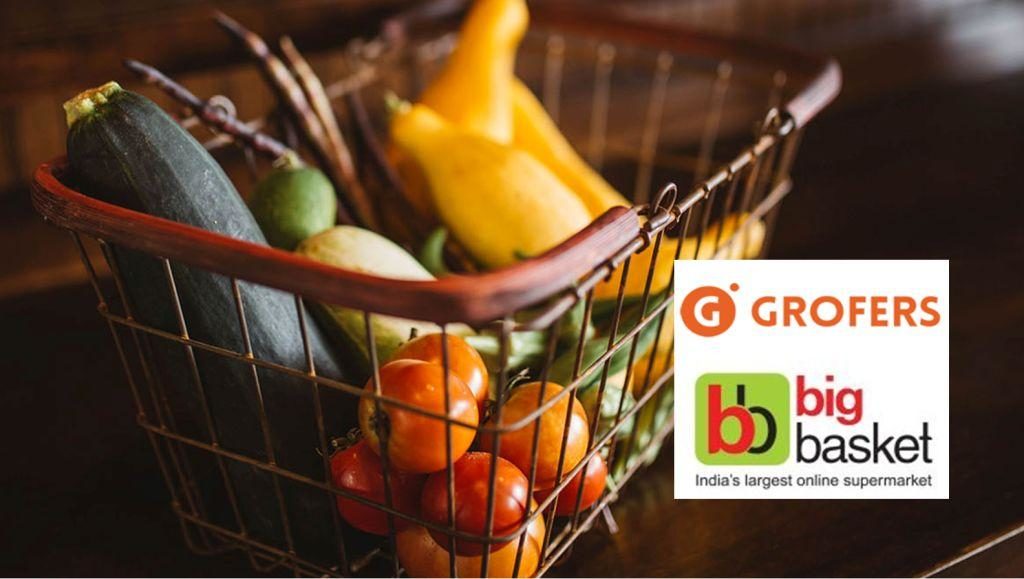 Home » Blog » Bigbasket and Grofers India in talk for Hook-Up

Bigbasket and Grofers India in talk for Hook-Up

On Wednesday, Mint reported that BigBasket, Online grocery delivery service, and its rival Grofers India are in talks for potential merger.

According to the report, if the deal of fusion will go through the earlier investor of Grofers named SoftBank Group, will engage in $60-$100 million of funding round in resultant company.

Mint also stated in its report that the deal which is at its foundation state will evaluate the Bigbasket at almost $700-$800 million and on the other hand Grofers would be evaluated at $150-$200 million.

Online grocery business is a fast growing segment in ecommerce marketplace at India, since more number of consumers are moving towards internet for fast selling and purchase process. As it gives a reliable and easy services which leads to a sophisticated grocery shopping without any hassles.