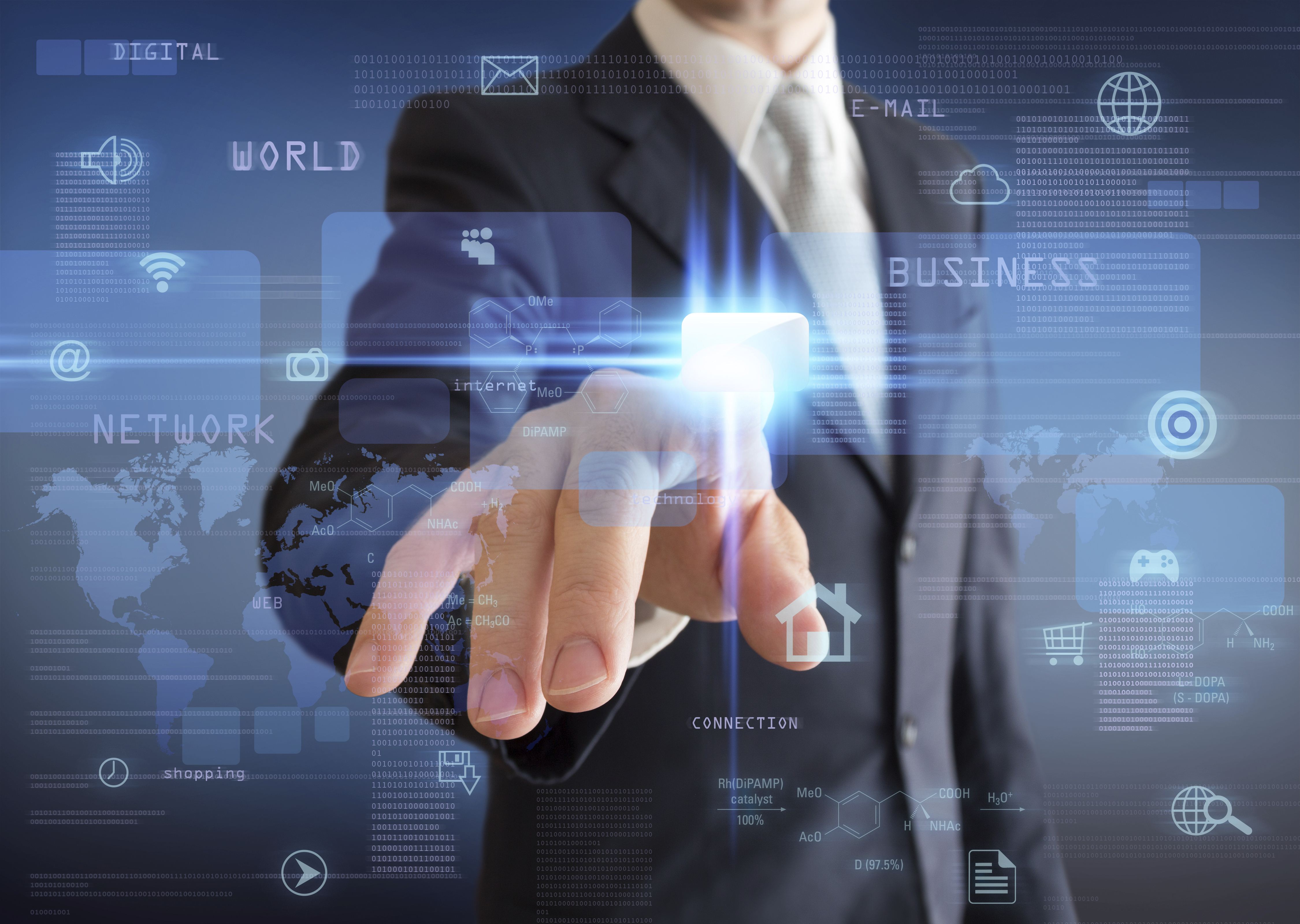 Home » Blog » Why Billion Dollar Needs an Extension Beyond the Metros

Why Billion Dollar Needs an Extension Beyond the Metros

India is a healthy center of 4500+ startups and rising companies that has built up itself as one of the biggest and fastest emerging entrepreneurial focal point of the planet.

Expected quantity of startup by the end of 2020

Recently, Indian Startup Ecosystem Maturing – 2016 (which is a title provided to the joint system or study of NASSCOM and Zinnov), revealed that the quantity of new businesses in India would cross 10,500 by the year of 2020.

Experts are concerned for focal centers

Industry experts are keenly looking forward for most noticeable entrepreneurial focal centers like Bangalore, Mumbai, Delhi NCR, etc, having the perspective layout for future for the emerging Startup’s sector of the nation.

With a promising future standpoint illustrated for the nation’s start-up division, industry specialists are taking a gander at noticeable entrepreneurial focuses, for example, Bangalore, Delhi/NCR, and Mumbai as the in all probable areas for the following enormous billion business to rise up out of India.

Unfortunately they are moving ahead with wrong concept and strategy. Startups from small cities are competing equally with their metropolitan counterparts and it won’t be a big surprise if the next big idea comes from one of these cities.

Balaji Wafers and Namkeen group based out of Small city Rajkot

May be it seems so intellectual but it cannot be denied with that Rajkot-based Balaji Wafers and Namkeen group, a home based startup, is still holding a noticeable place at market place. Its today’s turnover goes to Rs 4000Crore and has gained a major and noticeable part of share in India as well as Global market place.

Wow Momos is an another example

A similar fact reveled by Wow Momos, a Kolkata-based startup that followed the similar curve of growth.  Having started with a mere INR 30000 in 2008, this chain of restaurants is currently India’s largest having shops at almost all metropolitan cities. This startup brought home INR 50 crore   in 2015-16 financial year.

After having bagged a series A funding of $ 2 million from Indian Angel Network, they are planning to go international.

Milk Mantra, a Orissa based dairy startup engages more than 43,000 farmers. They have recently raised $10 million from Neev Fund. They were declared EBITDA positive in the financial year 2015-16.

Another remarkable story of success can be described through emergance of tier 2 economy systems called Beardo, an imaginative male body products start-up propelled in 2015 and Supported by veteran performer turned-businessman Suniel Shetty.

Thought to be among the top brands in the male body prepping space, the wander has more than 200 salons across Mumbai, Ahmedabad, Pune, Delhi, and Surat.

Beardo’s wide range of products offering to customers which is the primary reason behind why FMCG major Marico gained a 45% stake in the brand.

Well the achievement is not a constraint to new rising businesses in the sector of FMCG. In fact FusionCharts has 2300+customers and 5 lakh plus clients which has been started as single man operation as software supplier of data visualization.

DSYH (Don’t Scratch Your head) is a promising e-commerce business and marketplace includes Amazon, Flipkart, Snapdeal, Paytm, and others. It is based out of Ahmadabad and its troubleshooting, tech-driven approach has helped in streamlining operations for traders partnered with online commercial centers in India, winning the start-up all inclusive acknowledgment for enhancing the business ecommerce and the seller of ecosystem.

Cities, like Pune, Ahmadabad and Chandigarh, have also been contributing with startups such as Xpressbees, Busibud, and LearnVenue.

Various other factors determine the ascent of other startups, mainly ecommerce system, based on some undiscovered markets. Government-driven activities, like ‘Make in India’ and ‘Start Up India’ have produced huge enthusiasm for the entrepreneurial scene in level 2 and level 3 urban communities.

It empowers public and private sector to work and grow hand in hand by developing the friendly ecosystems. The ‘Start-up Chhattisgarh’ activity propelled by the Chhattisgarh government and also different TiECon occasions organized in urban areas like Chandigarh and Pune, highlight the thought for cultivating business enterprise in places other than the metros.

Expansion in the cooperating space

The expansion in the quantity of cooperating spaces, for example, Innov8 has likewise permitted new businesses to develop and thrive without expecting to put excessively capital into building up their own setups.

Every one of these components have not just prompted an expansion in the measure of assets accessible to promising early-organize wanders from littler urban communities, it has additionally helped the nation’s general development remainder and cultivated the hope of making a more strong and interconnected start-up bolster environment.

Start-ups from tier2 and tier3 cities are creating space for themselves in this cut throat competitive world by coming up with innovative and simple ideas that removes the complexity from the equation.
Final word

Basically they are established in such communities that are specified towards the prerequisites and need of their prospective clients. With over 60% of the nation’s population right now dwelling in the semi-urban, level 2/level 3, and the businesses or startups initiating or operating from these rural places proffers easy access for perfect emerging business conditions and resources.