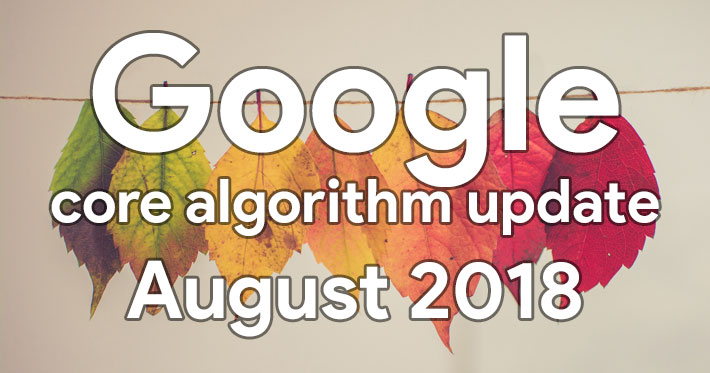 After Google’s core algorithm August 2018 update many website traffic went down. What is the reason? What algorithmic changes Google have made according to this update? And how to recover the traffic loss that has occurred after this. In this post, the information about the update is given in detail.

Google’s core algorithm update was deployed in August 2018 and is still rolling out. Since the beginning of August, many websites traffic started reflecting up and down trends. For your information, let me tell you that this is the third algorithmic update of the year 2018. 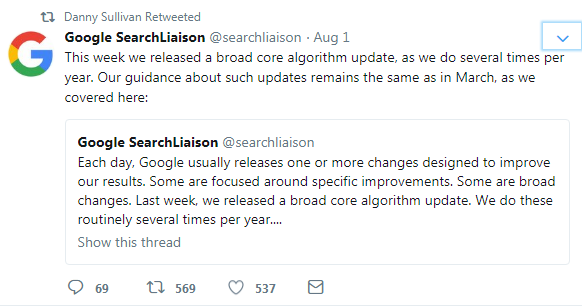 Under Google’s  algorithm update, changes are made in the search algorithm to make it a better search engine .

Google does not officially announce these updates like, what changes have been done and what webmasters should do to resolve it, but many SEO experts researched it and found the solutions which are listed below:

How to recover decreased Website Traffic with Google Core Update?

Google has responded to Twitter queries “If your site is penalized by Google and you have no way to fix it then you should not do anything”.

But if you have a way to fix the issue then you should fix the issues and recover the traffic by deploying various SEO strategies . Read the following pointers to get a better idea about the same: –

Google officially announced that mobile first indexing has become a major ranking factor. The ranking of the websites will go down if they are not responsive. Many websites are not ranking in the Google Mobile search with their brand names just because the websites were found unresponsive. All it requires is a simple web design and responsive website for a better ranking on Google search results.

In the world of internet “Content is the king” and Google will rank only those websites which have high-quality content. Google wants to give the right information to all the users. That’s why top ranking is given to those websites that share unique, clear, complete, helpful and original content. Content quality does not mean to create SEO friendly content only. Rather, the content you are sharing on your site should be unique and it should not have any incomplete or incorrect information. Your stated steps should be clear and easy to understand.

If your content will be better, the user will stay for long on the website which eventually has a positive effect on website bounce rate. The content was the main target of Google’s core update. It has given importance to content quality to provide better experience and information to its users. Not only the content on the website but for the content marketing too it is essential. Go through the various content marketing trends and get to know the importance of content quality in achieving good ranking.

For example, the title of your post is related to Health and you want to rank by using blogging keywords in that post. In that case, Google will lower down the rank of the post.

In addition, to have quality content on the website, internal linking and external linking is also required. I know, you are already using link building techniques. You need to remove all worthless external links from your site and just keep valuable ones. External links which have no credibility should be specified as “nofollow” and you can also use a plugin or manual method for internal linking.

Website speed or page load speed has also become a major ranking factor. According to Google, a user spent 2-3 sec on a website to load. If it doesn’t happen, the user moves to another website, even if there is good content on your site. This will majorly affect the website ranking.

Now Google also focuses on the content of the site as well as its loading speed and accordingly, affect the site ranking.

Test your site speed using Google’s page insight tool and if its more than 3sec then improve the page loading speed which should be within 2 seconds. According to Google, the user likes only those websites which take maximum of two seconds to load. 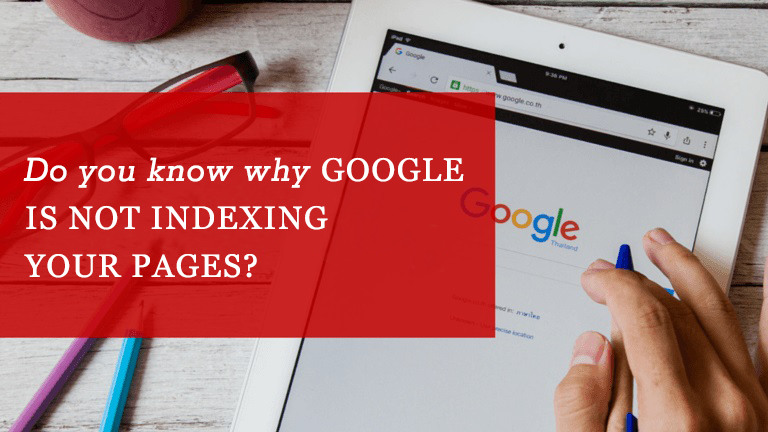 Do You Know Why Google Is Not Indexing Your Pages?

9 Reasons To Know Why Visitors Tend to Ignore Your Website 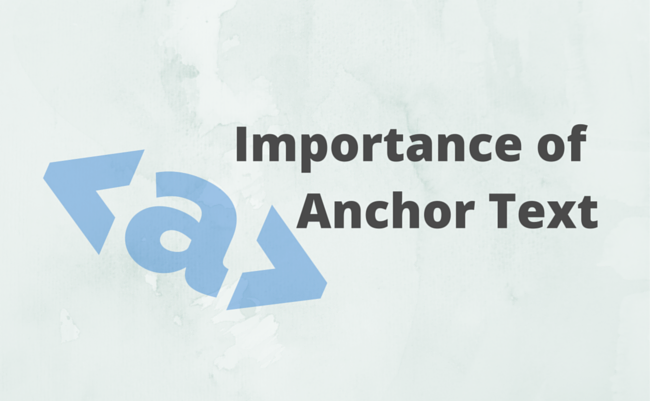 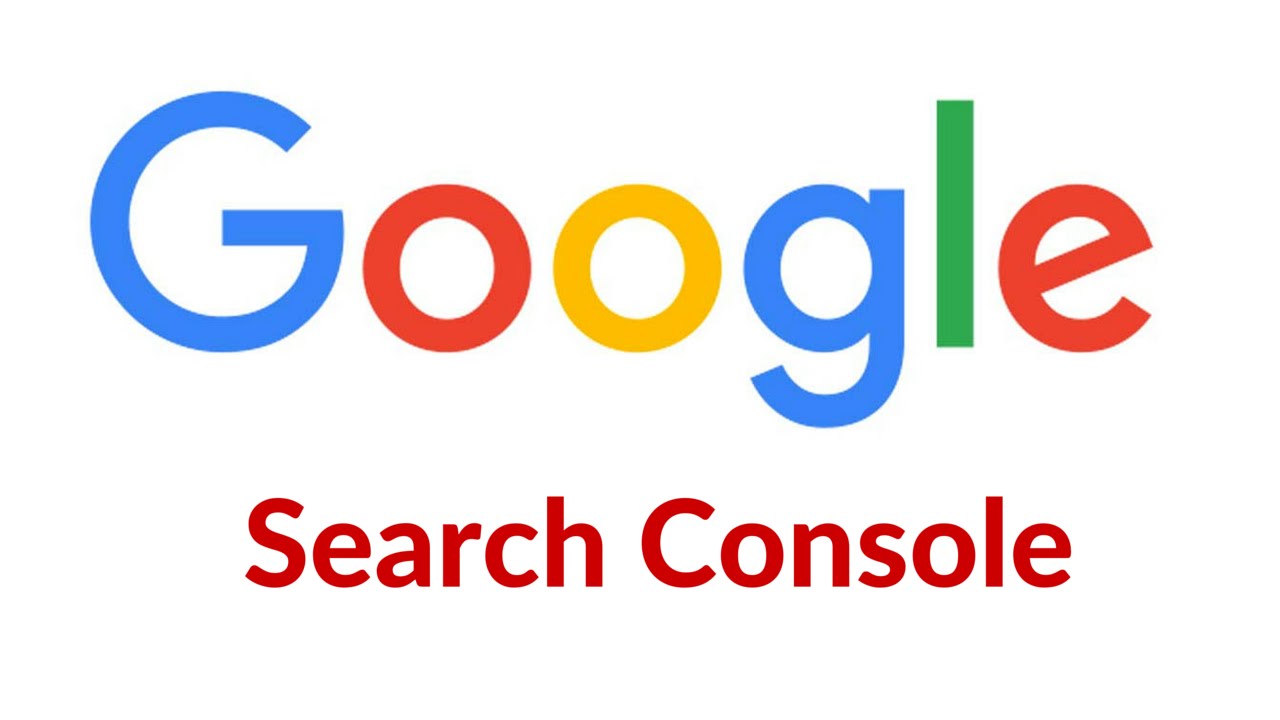