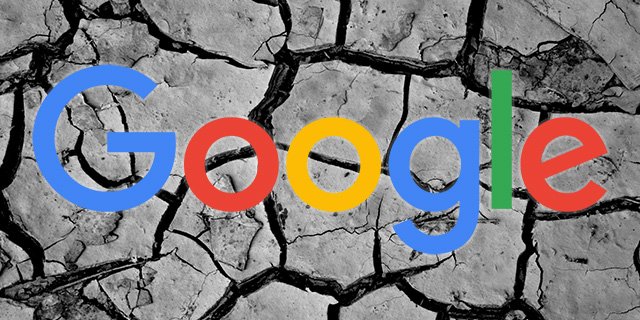 Not an alarming situation

Google revealed that it is not a matter to be alarmed as this is not prompted from your website issues but it is an eventuality because Google console search tool has a bug. Google has assured that they are consistently working to solve this bug at the earliest possible time.

Although this kind of bug issue is not uncommon, still it won’t hinder your search engine ranking. Tool is displaying this notification because of some issues and it really doesn’t mean that Google will consider that your website has no data.

Issue will be resolved soon

Google’s John Mueller has cleared out on this moment, “this is a known issue at the moment, and should be resolved in the near future.”