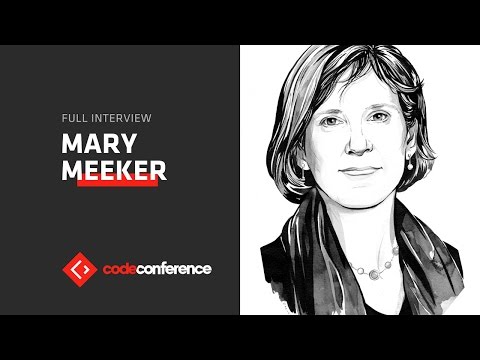 As many of you are awaiting Marry Meeker’s Internet trends 2017 reports which is considered as “bible” for investors as well. Well the report talks much about #India and focuses on how the market will grow amidst intense rifts. She is a partner with Kleiner Perkins Caufield & Byers and she is a legendry in tech industry and the Silicon Valley. She shares her analysis reports with insights as a deck of slides about the progress of internet and the use of internet in the world.

The report where presented at Recode’s Code Conference at the Terranea Resort in California. It is an interesting fact that the entire report consists of 355 slides and the wholesome of 55 slides are entirely dedicated to India that indicate the importance of Indian marketplace.

Here are some important takeaways that indicate the importance of India: 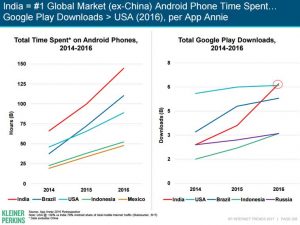 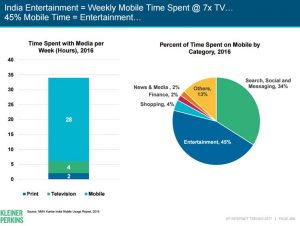 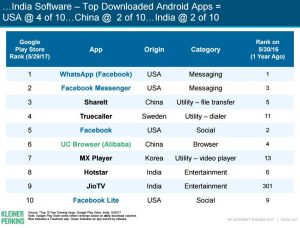 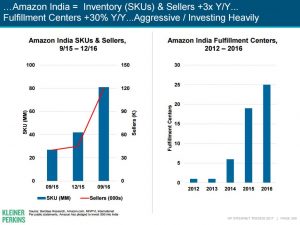 Some of the takeaways for the world are: