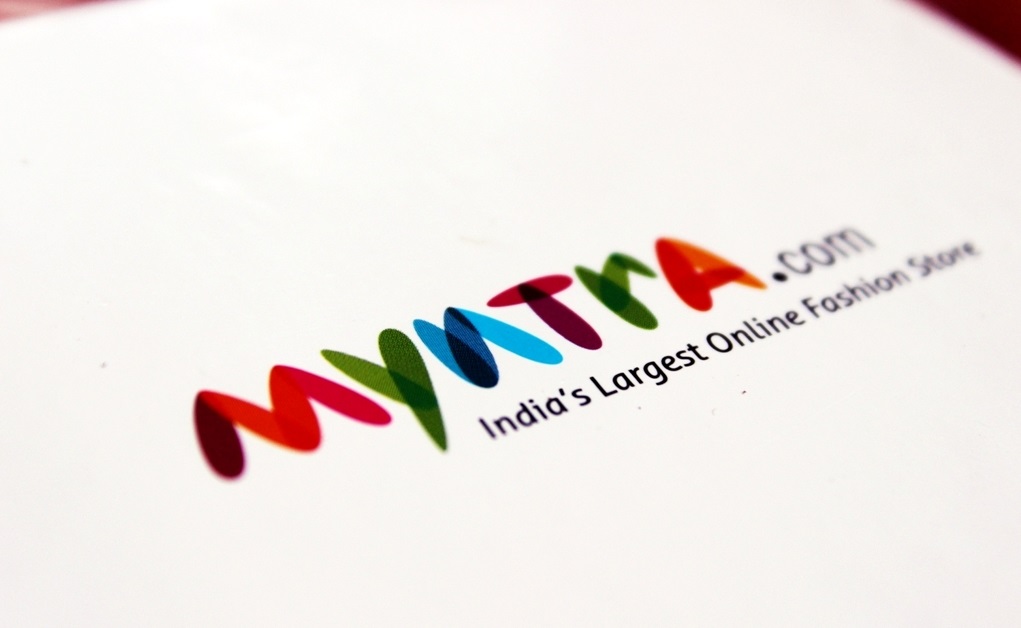 Myntra Directed To Pay Rs 10000 For Flaw In Its Services

District Consumer disputes redressal forum of Panchkula has advised Mantra to pay a compensation of Rs 10,000 as cost of litigation for charging extra VAT from Sector 20 resident.

A complaint was charged by Sulabh Mahajan who is a resident of Panchkula, Sector20. He well briefed to forum about the case that he bought a pair of shoes from Myntra shopping website at Rs 2517 on July 2, 2016 at some rebate on MRP.

At the time of payment, on his absence his father paid the amount of Rs 2517 but then after he noticed that Myntra has charged an extra amount of Rs 120 as a Vat mentioned in invoice. He also tried to get a refund of Rs 120 as the MRP is already inclusive of all taxes but the representative of Myntra forbade to entertain his complaint.

Forum reacted on this complaint, released a notice to Myntra and Vector E-Commerce Private limited which is responsible for product delivery through post to become available ahead of Forum. However, both of them ignored the notice and didn’t make them available on given date as said.

Forum observed and found a similar case which was brought to light in the year 2015 in UT Chandigarh where despite mentioning the MRP as inclusive of all taxes, the company charged excess VAT which is against the practice.

Thereafter, Forum come to the point after observation and made a statement that application of VAT charges on discounted product simply reveal the infirmity in services which severely affect mental state of victim and it is also included in physical harassment.

Forum ask for refund with compensation

Forum dictated Myntra and Vector E-commerce including Nike India to make a refund of Rs 120 to the victim along with a compensation amount of Rs 5000 for flaw in their services and which led to mental as well as physical harassment to victim Sulabh. They also directed to pay an amount of Rs 5000 as litigation.