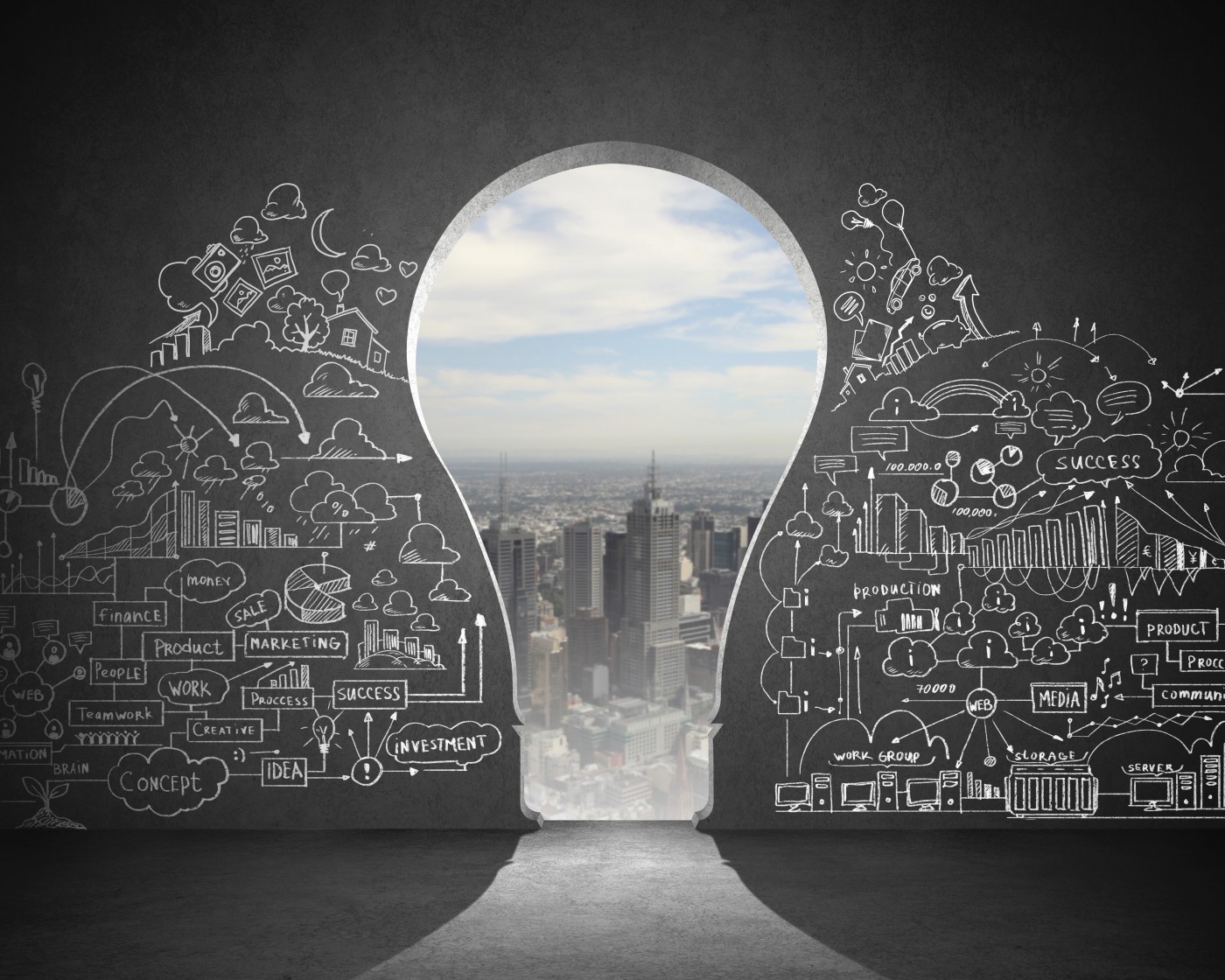 Entrepreneurs with startup ideas having dreams to bring a change in the world with new technologies need to realise that at the end of the day they have to face the real world to do business.

In case a startup is doing perfectly fine with its ideas and with revenues and it is in talks with customers, capitalists, experts, newspaper, social media, and so on, summons from the Enforcement Directorate is the last thing for a good startup to expect.

But this is exactly what happened to an ecommerce company a couple of years ago, where the founders had got a huge sum of funds and the newspaper articles were full of praises for this startup. Eventually the end result came positive since the founders were able to show all the documents.

The founder who has gained many rounds of capital said,

“They had a folder with newspaper clippings of funding raised by companies. Supposedly if a few articles appeared about one company then the founder would be called. Our papers were all in order, so we were fine. But if a company’s papers are not in order then they are in big trouble”.

Result can be negative

Well the main perspective behind bringing that tale is that startups should be prepared for any expected circumstances. Though the above story holds a happy ending still it doesn’t imply that every incident will go on same track.

Other real story that has negative result

For the exact opposite situation, you can take Stayzilla’s case as an example whose founder Yogendra Vasupal was jailed for a week. This case is not the last one, there are several other examples that will convey about the disastrous collision of real world and startup world.

If you talk about the Tiny Owls whose founders never expected that they would be locked in offices by their own employees.

When it comes to India, issues like union troubles and government corruption becomes an important factor. So founders have to keep this real world in mind when coming up with startup ideas. They mainly focus on their product, it’s enhancement, raising capital etc without having any backup plan for issues like these.

If you think that the biggest worry of a company is its rival companies then you are not on the right track. You can find out that the biggest worry for the CEO and Founder of BigBasket, Hari Menon, is not Amazon’s Grocery but there is something else that makes him tensed as he said that, “Every day I wake up with one prayer — that the delivery and warehouse staffs are available as per the roster and not many are on leave. If they are not there then our delivery schedules go for a toss”.

He also said that, “They have a hard life. They come in at 6 am, start deliveries at around 7 am. They are our interface with our customers. How do we keep them happy and motivated? That is our single biggest challenge”.

They have included some strategies to eliminate this issue to a certain extent using rewards and recognition programmes. They also arrange education for the family of their staff who stays with them for a certain period of time.

Anisha Singh who is the Founder and CEO of mydala recalls paying higher deposit for the rented office space during her initial days with hardware suppliers unwilling for extra credit. She said that, “Everything is going to cost money. I see entrepreneurs coming up with projections that are not anchored in reality. You will build an app, but how will it be discovered? That will also cost money”.

External factors must be considered. In a case where a state calls in a hartal, a factor which most startups ignore, the money paid to the employees for that day is considered as wasted money.

Sanjay Anandaram, entrepreneur who owns a food startup, said that, “The business environment in India is corrupt. That’s the reality”. He also explains about the “rate cards” and about the bribe that has to be paid while getting the necessary permits and licence.

Additionally he said, “There will be pressures but an entrepreneur can take a decision not to succumb to them. It might mean losing a deal. An official might say you are not compliant. But if you are compliant then you have nothing to worry about”.

Company has to maintain intigrity

Well it is not true that entrepreneurs always maintain integrity. You can observe that there would be so many instances when the management and founders are indulged in distributing several services to relatives or family members.

Corruption while purchasing and so forth

One of the startups’ advisor said that, “Hire from a friend who runs a recruitment firm, get a relative to build the website, and there is no documentation for any of these dealings. So no one knows how much has actually been paid and how much has gone into the entrepreneur’s pockets. So many purchases are done for an office, so there are lots of opportunities for corruption”.

Issues with the Compliance

Sanjay also talked about the ignorance by the startups, and as per him the general mistake is to ignore the compliance need and he said that,

“In India, an overwhelming majority of founders are first-time entrepreneurs. They know how to code and design a product but don’t know what a company is, what a board is, what compliance is, that they have to pay taxes, create a provident fund, etc. There is a certain coolness attached to not knowing and to disregarding these (requirements). They have convinced themselves that since they are building something disruptive they can disregard process and compliance. This is dangerous. Lots and lots of startups are not compliant”.

Missing of some fillings may prompt fines

Co-founder of Shotang, on-cloud marketplace, Anish Basu Roy said that, “Even then I used to wonder whether all this paperwork (for compliance) and all the processes were really needed. If you do not take care of certain filings you could face fines that run into crores and even imprisonment. A lot of entrepreneurs do not know of these requirements and do not have access to good legal experts”.

Compliance and regulatory is important

According to him throughout its journey from being a start-up to being a well established company, compliance and regulatory point of view holds a very important place. He said that, “You need to plan, get the right subject matter experts. There is no point cutting corners in lawyer fees as later damage will be in crores”.

Legal compliances are an important part including all details of day to day process and documentation of vendors and all that you should not avoid.

As per Sanjay, “If you are setting up a company, you need to know how it has to be done. If you don’t know, learn, get the right experts. Ignorance is not an excuse”.

Goal should be making profit

Additionally the words of Anisha of Mydala are also precious for a startup where she said that, “The goal of any business, be it a kirana store or Facebook, should be to make profit. For that you have to focus on running a real, self-reliant business with the proper processes”.

Prepare for the worst scenario

So all in all the main idea is to prepare for the scenarios where a startup fails to get the funding, how to communicate with the vendors in case of money crises, and what happens if you get arrested in absence of all legal documentation.