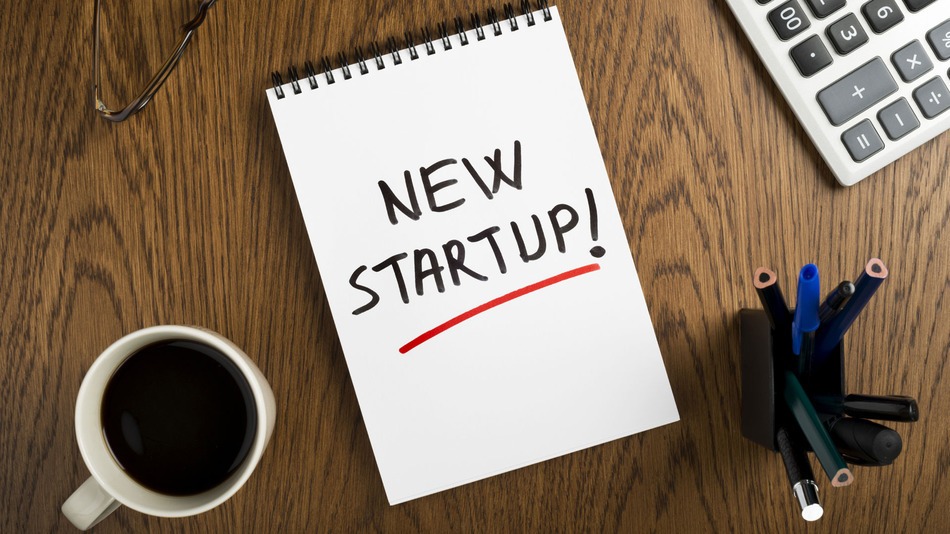 For a long duration, the entire generation considered the word ‘office’ as a most boring places where rooms are abundant with cabins and the entire workplace is occupied with overworked employees who wore uncomfortable and boring dresses or formals.

Now let’s talk about the current scenario and how today’s office looks. It implies a world where fervent startups are entering the picture at all times. So the instant thought that whips up in the mind is not so different from the reality that we know about, that features comfy, sassy, and a scintillating room occupied by enthusiastic people who are putting on comfortable casual clothes and working on their laptop on bean bags.

The difference is crystal clear and it is not wrong to say that the new startups change the way one can perceive about the workplace and the work culture.

As the changes occur because of times, norms, culture, and several other things and the most importantly, new generation(millennials) opt new over the old one. Similarly it happened with startup culture as well.

It emerges from the new beliefs, desires, motivations, and hopes of the professionals of the new generation who are not against the established work culture instead they evaluate the progress naturally. Basically, they redesign the ‘work’, as we know it earlier, in to something new and interesting.

This generation of individuals, who preferred to be called themselves as Gen Y, have a positive approach towards their goals. They do not believe in making compromises or working on the established paths. They believe in carving out a new space for themselves.

This is what mostly can be viewed in their ideas of relaxation, comfortness, friendly workplace, limited or no regulations for dress code, amusement activities, and others. But the things are not always as copacetic as they appear at beginning.

In fact, the ideal startup dream to become realistic needs a fair amount of courage, strength, enthusiasm, and most importantly desire to deal with all risks that come in the way. This dream will also demand the sacrifice of your comfort, time, amenities, and sleep. And that’s why the startup culture doesn’t have any difference to the older work culture.

Why some startups’ dream change in to nightmare

These are the reasons why the startup dream merely changes in to living nightmare. Some of the startups’ ideas have been given up before execution, while some will go ahead with the changing variable demands with the fast growing world, and some of them will also come to their end, buried under the ashes.

One element common for every startup is to clearly define and stand by the company’s beliefs and values. We know that every startup values new innovations, diversity and an open culture where every individual has the right to openly speak up their mind.

This is opposite to the norms of the existing work environment prevailing since ages. Every individual’s identity is important with little or no regard to the position being held, whether you are the CEO or a common employee. Everyone is considered equally important. We can conclude that this startup culture has its equivalent share of pros and cons attached to it.