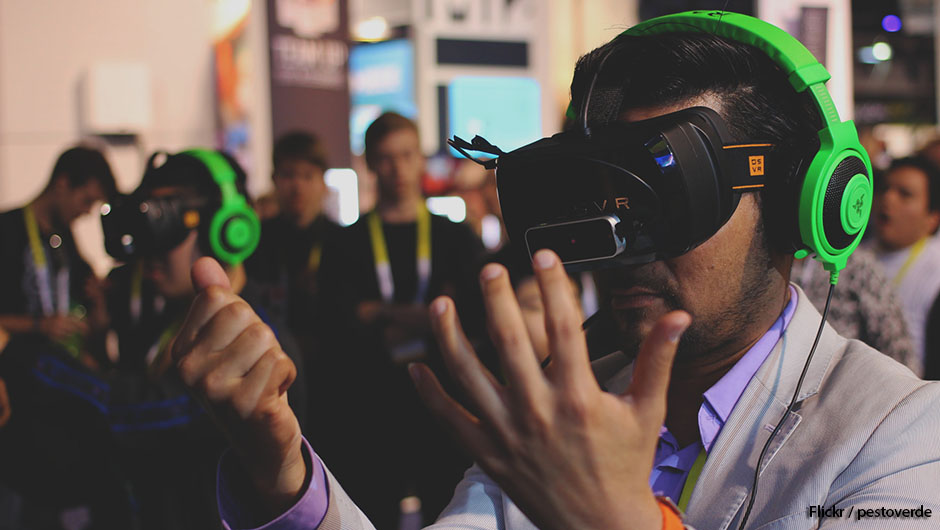 Whodat Tech Pvt Ltd, Bangalore based augmented reality startup, has secured a sum of $600,000 in its first round of funding from Ideaspring Capital. The startup will utilize the funds to expand tech team, R&D, and product development.

Sriram Ganesh and Kaushik Das came up with this company in 2013. Whodat uses simultaneous localisation and mapping to implement a technology to bringing digital data to indoor location.

Arihant Patni who is a partner at Ideaspring capital said that,

“Whodat has a great team led by Sriram and Kaushik. Their vision is to solidify the SLAM approach and provide contextual information about the scene using deep learning approaches and have a product that helps developers easily create great AR experiences without any knowledge of vision and learning systems”.

Founders talk about the products and services

Ganesh, graduated from Standford Graduate School of Business and Das, computer engineer, both of them had worked previously at Visualisation before establishing Whodat. Ganesh also said that,

”What we have essentially done through our product is to do away with the need for knowledge and expertise in AR to operate an AR-based platform”.

He also stated that the product is highly effective in visualisation space like home decor, real estate, etc. Company is also seeking to explore other sectors like gaming and social media.

Revenue model of the company

According to requirement as well as scale of operations, the startup has owned two models of revenue i.e., SaaS (Software as a Service) and Licence, where former works for larger companies whereas the later befits for smaller organization.

Present clients of the company

Currently, this startup has four clients and the list also includes Urban Ladder and Furniture E-tailer. Whereas, Ganesh declined to declare the names of other clients but indicated that they were counted in Fortune 30 list.

New version will be launched in next 6 months

Currently, the company is working for an upgraded version of its offering which is expected to come in to existence in coming 6 months. Ganesh said about its service that,

“While our aim is to work with large customers, we are also reaching out to small enterprises”.

Company is to expand its customer base

The startup is planning to expand its end user customer base to almost 100000 in next two years and expected to raise Series A funding round. Ganesh also included in his statement that,

“We have a steady pipeline and are always close to profitability. Hence, we have not really set out a target for breaking even. Likewise, we just need engineers for R&D and do not have the requirement at this point to spend on marketing. The team will remain lean for the time being”.

Ideaspring is a seed stage capital fund established in April 2006 by Angel Investors Prashant Deshpande and Naganand Doraswamy with the cooperation of Amit Patni and Arihant who are scions of Patni computers.

This is the 3rd investment of Ideaspring

Well this is the third investment by Ideaspring in an early stage startup. Before this, it had invested in Chennai based Karomi technology Pvt Ltd and Lavelle Networks Pvt Ltd, enterprise networking startup.