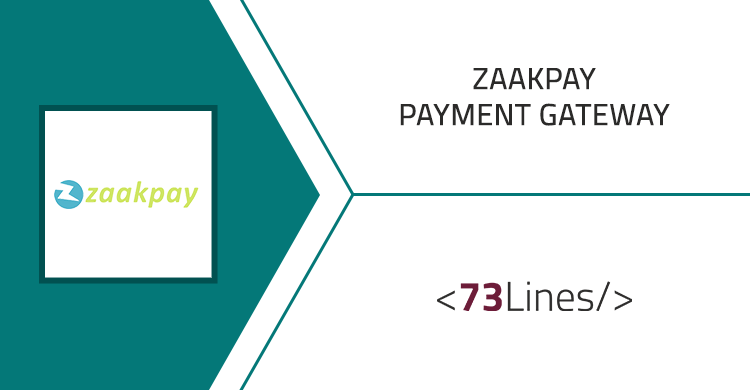 Unified Payments Interface and government promoted BHIM is posing as the main rivals for the basic wallets business. In such times, MobiKwik which is one of the largest mobile wallet in India is putting it’s focus on payment gateway platforms which would facilitate the flow of cash through various payment gateways to be handled through their traffic.

Zaakpay, a payment gateway platform which is backed by MobiKwik, is currently being separately handled by One MobiKwik Systems, the parent company of MobiKwik wallet and has its own business was head and dedicated IT staff.

Bipin Preet Singh, who is chief executive at Mobikwik said that, “We had launched Zaakpay way back but then there was too much of pricing pressure in the market, now with the consolidation happening in this space, we are going full throttle on expanding the Zaakpay business. It has been a profitable business for us as well.”

Payment gateway drives money for every transaction happening through its network and the money is usually distributed over the gateway company and the bank.

Some other consolidation in recent years
Digital transaction has been on a high ever since demonetization in India and the payment gateway space saw major turnaround in the recent past with Citrus Pay getting owned by PayU on the top of the list. Other major updates in this space includes Techprocess being acquired by Ingenious and CCAvenue’s merger with Info beam. These changes have opened the gates for MobiKwik to offer large enterprise clients with better payment checkout feeling.

Singh siad, “We have a more than 90% success rate on card payments through our gateway, which has been one of the biggest positive points of our business and we have been able to achieve it through deep level integration with card network Visa. We are specifically looking for large and mid-sized corporates who are looking for a smooth card payment experience for their customers.”

Zaakpay already has over 10,000 merchants in the list of it’s clientele for which it handles their card payments. Major players in this list includes Uber, Zomato, Dominos’, IRCTC and Istamojo. The company is already putting in efforts to double it’s lead by this year.

Zaakpay has already handled $1 billion worth of transactions and plans to reach the $5 billion mark by end of next fiscal year.

Planing to team expantaion
Singh said that, “We have appointed Rukaiya Rangwala as the business head for Zaakpay and are planning to hire around 100 employees this year to strengthen the team”.
One MobiKwik Systems has put aside $50 to 100 million for Zaakpay for expansion.

After making Zaakpay as the leader of the payment space, Singh announced it’s association with Oxigen, Jio Money and ICICI Pockets. The main concern surrounding all payment gateway companies  currently is that of Merchant Discount Rate which is the major source of revenue for them.

Sing said, “On MDR, I believe the market should be allowed to determine the price, merchant acquisition will not happen at zero MDR as companies like us would cease to exist then”.