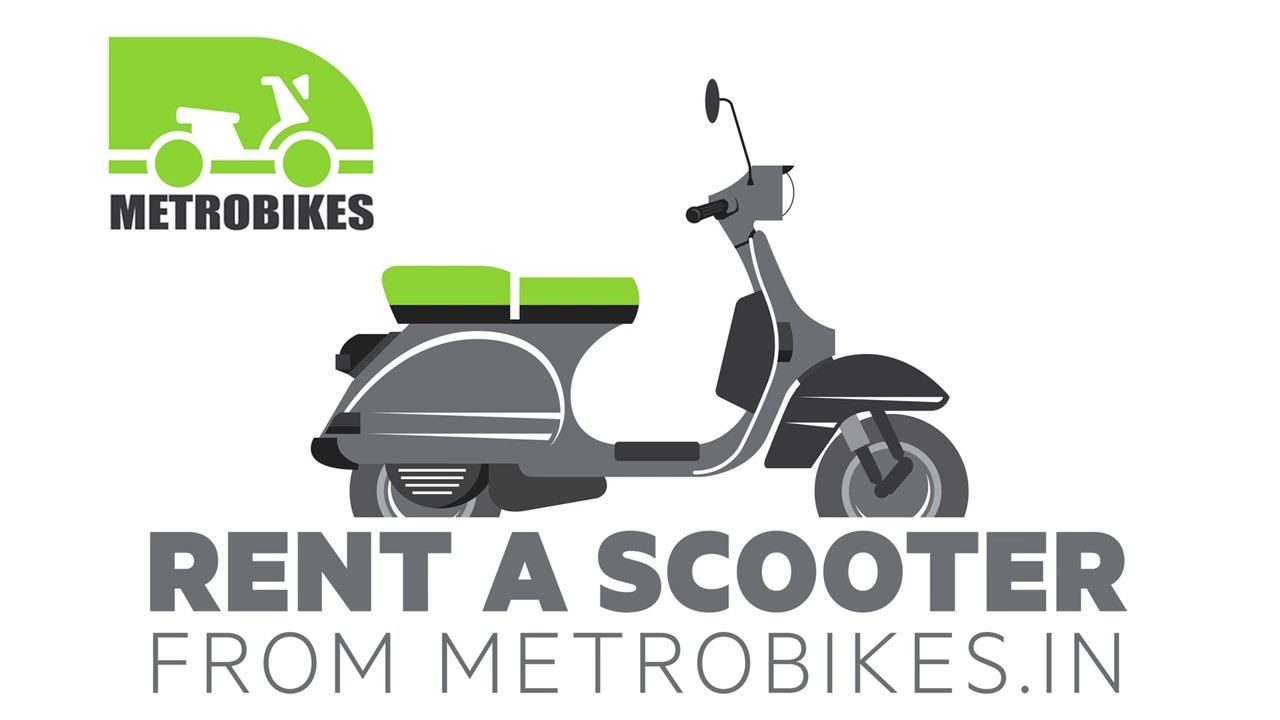 Accel India and Sequoia Capital plans to Invest in Metrobikes

India’s largest venture capital firms Accel India and Sequoia Capital India, which earlier invested $20 million in Awfis Space Solution Pvt Ltd, are in advanced talks to lead a $10-million series-A round in peer-to-peer motor vehicle rental startup Metrobikes. The Bengaluru based startup allows you to pick up a vehicle from their pool closest to your location and drop it at your end-trip location on an hourly rental basis.

Having the Potential to Boom in India

“This space is likely to boom in India as the country has a large population of two-wheelers, approximately 75% of the vehicles registered in India are two-wheelers and these kind of startups also offer luxury bike rentals, which also include costlier bikes like Harley Davidson, at hourly affordable prices. There will be many interested users,” said Jaspal Singh, partner at Valoriser Consultants.

Experts believe that the local people in cities are likely to rent it more for outstation trips whereas tourists in the city and bike enthusiasts are expected to be repeat users.

“Venture capitalists also want to test the market and see if this is an area that can grow three folds in the next few years. They do not want to miss an opportunity to invest in a bike rental startup which is one of the largest two-wheeler markets in the world,” said an analyst, speaking on condition of anonymity.

Metrobikes, which was earlier, called Wicked Rides, was launched as a premium motorcycle rental company in May 2014 by Varun Agni, Vivekananda Hallekere and Anil G.