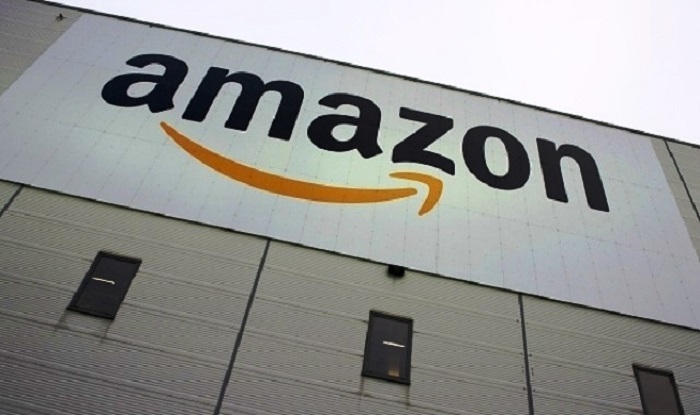 Seattle based electronic commerce company Amazon is planning to expand its business across North America, as the e-commerce giant received proposals from 238 cities and regions across North America. Amazon is preparing a list of a group of finalists before conducting site visits and meeting with elected officials and community leaders. It has said it expects to reach a decision next year.

Planning for its Headquarters

First on Amazon’s list of “key preferences and decision drivers” is “site/building,” which the company describes as being of “paramount importance.” Which means rather than an attractive building or campus, Amazon prides itself on having its existing headquarters embedded in the urban fabric of Seattle.

Amazon said that it will take over top six floors of the Macy’s department store downtown and will occupy all of the office space at the Rainier Square development that is planned for the city’s downtown area.

For Amazon, capital, operating costs and incentives are high priority considerations. Amazon’s first obligation is to its investors. This means finding the most cost-effective city in which to locate a second headquarters, one that will produce the most value for the company.

For Amazon, logistics are critically important, specifically the presence of an international airport that offers direct flights to Seattle, Washington, New York and San Francisco. In addition to major airports, Boston, Baltimore and Philadelphia are all on Amtrak’s northeast rail corridor, with easy rail access to New York and Washington.

Most major cities offer an array of cultural, culinary, recreational and sports attractions, and any that they lack will most likely spring up if Amazon arrives.