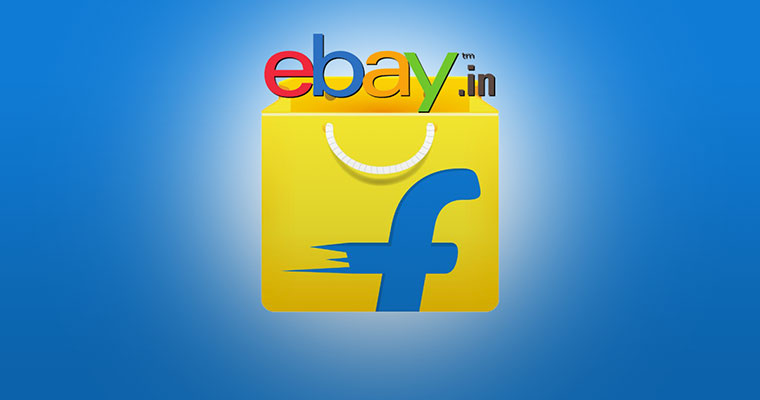 Multinational e-commerce corporation eBay has secured a total sum of 5.4% stakes in Flipkart. This follows the sale of eBay India business to Flipkart for $211 million and a $514 million cash investment earlier this year and resulted in a gain of $167 million for eBay Inc.

“During the third quarter of 2017, we received a 5.44% ownership interest in Flipkart in exchange for our eBay India business and a $500 million cash investment, resulting in a cost method investment of $725 million,” said the company’s quarterly report.

Flipkart completed its merger with eBay India in August, after a deal where Flipkart group raised $1.4 billion from eBay, Tencent and Microsoft. This merger will not only give Indian sellers an opportunity to sell globally but will also provide Flipkart to sell refurbished goods by using eBay India as a platform.

Flipkart will now use eBay India to sell those goods which it receives from its customers through its product exchange offers and buyback guarantee schemes, according to few persons aware of the plan.

Flipkart’s merger with eBay India comes after Flipkart had terminated its potential merger with Snapdeal. eBay had invested in Snapdeal during the second quarter of 2016. However, Snapdeal significantly lost its market share in the e-commerce pie, while Flipkart claimed 50% market share during the recently-concluded festive sales, followed by Amazon India and Paytm.