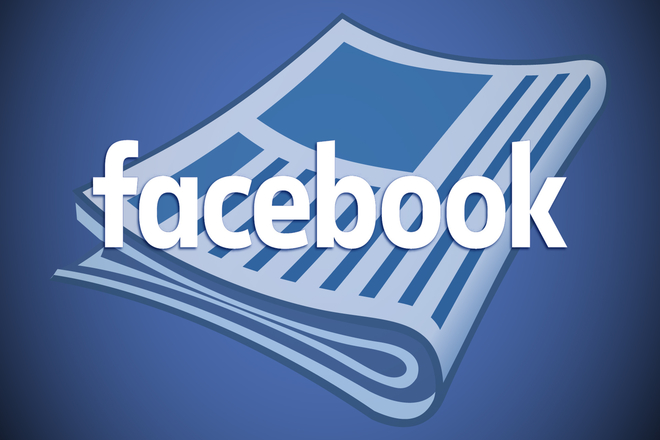 Facebook after receiving good results from the launch of its News tab in the United States, the company has now announced that it is expanding the News tab to several countries within the coming six months to a year.

As of now, there is no immediate change, it is sort of an announcement by Facebook to expand access to its news tab which shows that there might be other motivation for the update, a means to put the information potentially for any other purpose. That might be a push by Australian regulators to make Google and Facebook pay a part of their income to local news publishers for use of their content. The Australian Government under the new mandatory code of conduct is looking to put a range of revenue and data sharing requirement for the web giants, which then will be helpful for local news publishers to keep the revenue and market share on the basis of the idea that Google and Facebook are to a point have reliance on news content.

The push may force both companies to hugely reform their way to news content in the Australian market if the proposal works. Google rolled out a new campaign last week to oppose Australian reforms.

“Helping publishers reach new audiences has been one of our most important goals, and we’ve found over 95% of the traffic Facebook News delivers to publishers is incremental to the traffic they already get from News Feed.”

Facebook particularly lists the financial benefits of the program- Australia is not one of the nations in which Facebook aims to launch Facebook News in the first stage.

“We aim to launch Facebook News in multiple countries within the next six months to a year and are considering the UK, Germany, France, India and Brazil. In each country, we’ll pay news publishers to ensure their content is available in the new product.”

Perhaps the push is to put down the potential of regulation efforts in other regions in regard to the Australian reforms. However, it seems to be a bit of an odd announcement by the company. Generally, product announcements come as a new feature available to use straight away but this one is more of an indicator of what is to come which seems to be planned for other purpose.