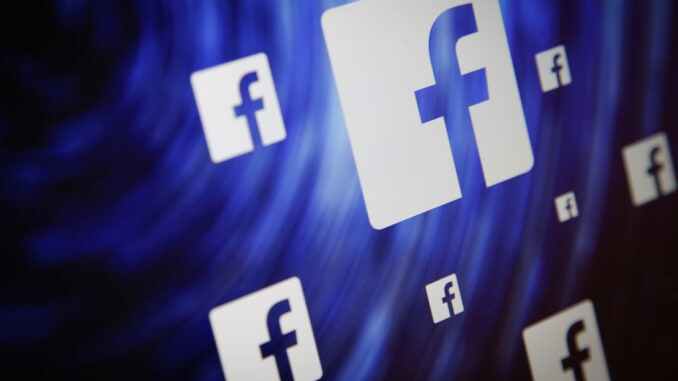 Facebook CEO in his speech announced new measures for election security. Facebook will not get indulge in checking political ads instead of that it will allow the users to judge what’s true and what’s not in the political ads.

On the other hand, the Facebook company thinks that people might get manipulated by the political hosted content. Therefore, the company releases some measures to protect people from misinformation campaigns.

Facebook is launching a Facebook protect process which provides another layer of protection to the elected officials, candidates, their staff. Direct hacking has become a major issue nowadays, as a result, this feature is being introduced.

Facebook is reaching out to various media outlets who are wholly or partially under the control of their government and start labeling them.

Facebook will totally ban those ads who will stop people to vote. The company straightly banned those ads because social media becomes a prominent place to manipulate people in this regard.