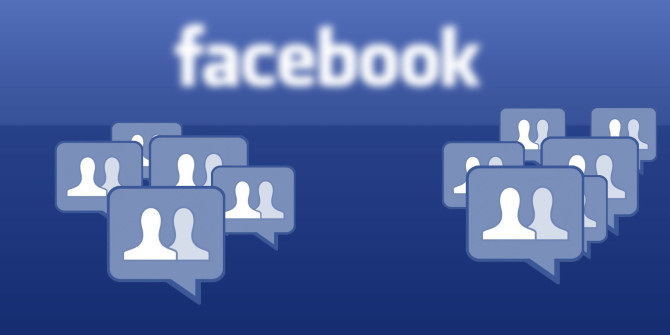 Facebook announced this week that they will increase the engagement of machine learning in their ads platform. It will improve the personalization options for the users.

According to the user’s format preference, a machine learning model will predict different ad formats in which advertisers can be used in order to serve audiences. This feature is accessible from the dynamic ad unit while creating ads for the sales catalog, traffic, and conversions.

For international audiences, an advertiser can include different languages that can be auto-translated under Ads Manager. This feature will boost up the campaign and at the same time gives control to the advertiser to review the process.

Facebook has additionally revealed a responsive promotion highlight that enables advertisers to include different text format choices for the essential content, feature and depiction fields when building single-media advertisements for traffic, app install, and conversion.