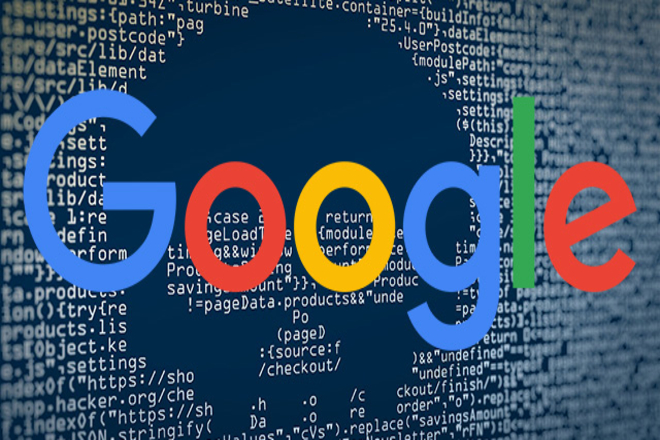 Google went through a big glitch that affected search quality negatively. Many thought it was an update but it was a mistake of some sort.

Glitch In Google Search Was Not Any Update

I don't have all the details yet, but it seems like this was a glitch on our side and has been fixed in the meantime.

If someone could fix the other 2020-issues, that would be great.

On Monday we detected an issue with our indexing systems that affected Google search results. Once the issue was identified, it was promptly fixed by our Site Reliability Engineers and by now it has been mitigated.
Thank you for your patience!

Google’s Caffeine which is a web crawling and indexing system allowed Google to process data faster. The Caffeine indexing system allows Google to index the whole web continually in real-time. With a new fresher index lets Google to display more updated search results. Google’s Gary Illyes gave an explanation on how complicated a search index is, with a warning that the list he had published was only just a partial list.

Here Are The Tweets By Gary Illyes

If something goes wrong with most of the things that it's supposed to do, that will show downstream in some way. If scheduling goes awry, crawling may slow down. If rendering goes wrong, we may misunderstand the pages. If index building goes bad, ranking & serving may be affected

Gary Then Concluded With This

Don't oversimplify search for it's not simple at all: thousands of interconnected systems working together to provide users high quality and relevant results. Throw a grain of sand in the machinery and we have an outage like yesterday.

It was kind of surprising to hear te Google Caffeine System got quoted. It was rolled out in 2010. The declaration stated that it is an indexing system meant to increase the quality for the future.

“We’ve built Caffeine with the future in mind.

Not only is it fresher, it’s a robust foundation that makes it possible for us to build an even faster and comprehensive search engine that scales…”

This Google search glitch was observed in Asia as well as Europe and including all English speaking countries. It seemed to impact all countries, languages, and niches. From local services to recipes it affected everything.

The carousels are f**ked. Look at this one for "baked beans" it's all over the place. I have several other examples. Good times. pic.twitter.com/avxxu10Fed

Google’s search results were so bad. WebmasterWorld covered the glitch as when it happened. A WebmasterWorld member, webdev29 observed how big sites like Amazon looked to dominate the SERPs.

“huge update also in France ATM, no word to describe the mess, its simply crazy ! there is no more ecommerces in my SERP (decoration) and mine has just lost everything…6 years destroyed in just one minute and the lives of several employees at stake! it’s not possible that it continues like this, in the SERP, there are only the big marketplaces (cdiscount, amazon, laredoute, aliexpress…) and some more or less recent sites without much interest…all the rest has disappeared on the deep pages of the search engine.”

A Report From Italy

“Seems like a big update in progress here in Italy.
Every niche I follow is messed up. Shops are gone, affiliate sites have disappeared, serps are full of Amazon, ebay and news sites.”

Impact Of Glitch In Norway

There were insane fluctuations whether it be Facebook, Twitter, or WebmasterWorld. WebmasterWorld member Whoa182 report is typical-

“What the hell is going on?

Seems to have just happened in the past few hours! Quite a few of my competitors have all disappeared from the SERPs.

Edit: Okay, it’s just massive fluctuations in page positions. One minute it’s on page 1, next it’s page 7 or whatever, and then back again.”

There has been no explanation from Google yet. The cause of the glitch appears to be related to Google’s Caffeine indexing system according to Google Webmaster Trends Analyst Gary Illyes.