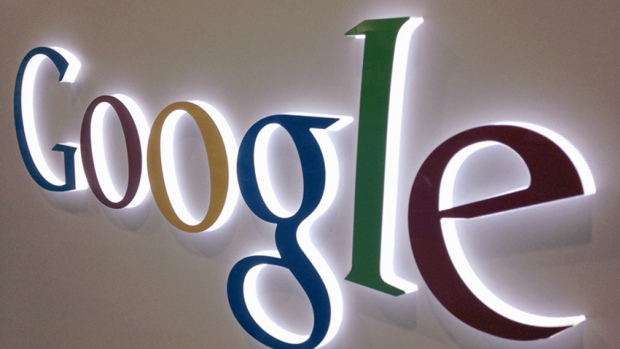 Google is testing of drop ranking to those URL who has featured snippet. It will not allow the users to have the double advantage of the ranking and featured snippet both.

Example: Legal & General in the featured snippet, and their actual ranking URL has been removed from the SERP entirely pic.twitter.com/Zy17NazLkf