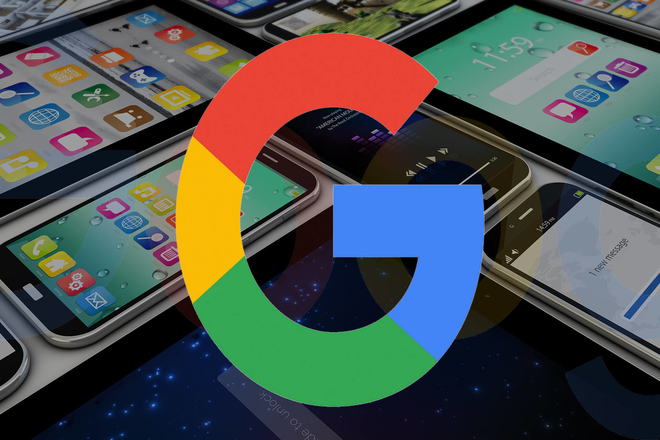 Desktop-only sites will be okay, but those sites will be indexed via mobile useragent (like a mobile browser). Sites that have less or broken content, schema, links will have trouble on the mobile version from the desktop version. Google states that it is going 100% into mobile-first indexing. Google changed the deadline from September 2020 to March 2021. Now, it may be March, April, or even May John states but it will happen.

We have the deadline, I think, set for, we essentially had it set for March. I think there are some technical details with the last sites that we are working out. So we can switch them over in an optimal way. But at some point, it will just be switched over. If that is still in March or maybe in April or maybe even ends up in May, I don’t know. But we are going to be switching all of these sites and if your site is ready then that will just happen then.

I think from what I heard from the team we are currently in a state where we are not automatically moving sites over anymore but rather saving all of these up for that last moment and switching a lot of those over at once.

So if you improved your site for mobile-first indexing, then that will just happen. And if it is already showing the same content on mobile that it shows on desktop, then you won’t see any effect. It is not like you will have a ranking boost or any kind of improvement in indexing because of that.

It's more a matter of spreading things out a little bit to catch potential quirks from the remaining sites, the plan isn't to do them all at once :).

There's still some work being done to smooth out issues we'd run into if we just switched everything over – we really want to make sure that search remains useful after all :). We don't have an external deadline; if it takes a little bit longer after all these years, that's fine.