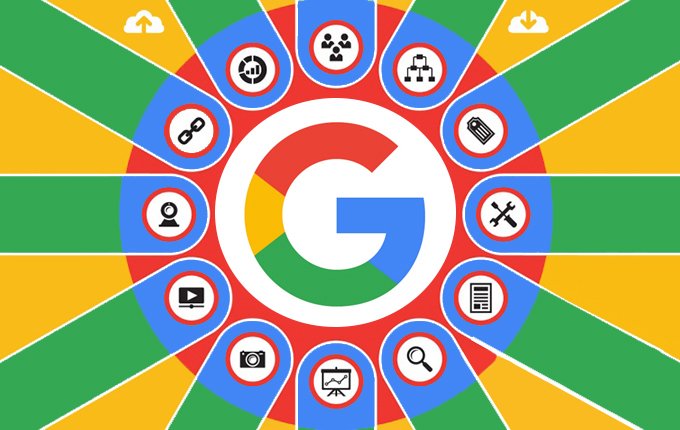 Home » News » Google: Ranking Signals Can Be Forwarded Without a 301 Redirect

Google: Ranking Signals Can Be Forwarded Without a 301 Redirect

Google’s John Mueller said that in some cases google is able to forward ranking signals from an old URL to a new URL without a 301 redirect.

John Told this during a SEO hangout when a site owner asked a question that they are working on a site which changes a no. of URL without adding 301 redirect. He further added  if there’s a time limit for implementing a 301 redirect before the absence of one starts to impact rankings.

Here is what John Says regarding the same:

“It’s tricky because there is no specific time for this, especially because there are different variations of this kind of problem situation that you have here.

In particular if the old content still exists, and you’ve created a copy of that on a new URL, then in a case like that we will treat those two URLs as being part of the same cluster. And we’ll try to pick a canonical URL between those two URLs.

And it can happen that we switch over to your new URL for that. And if that’s the case, then essentially we will forward all of the signals from the old URL to the new URL automatically even without a redirect in place.

In that scenario, probably you will not see a big difference if, at some point later on, you add a redirect. The main difference you would see is that it would be a lot clearer for us that you want the new URLs to be indexed and not the old URLs.

And if you delete a page  & republish all the content with a new URL, then you will lost all the signals of Ranking.

Here is what Mueller added on this:

“In a situation where you delete the old URLs and just add the same content somewhere else on your website, then that’s something where we would essentially, in a first step, lose all of the information we would have about this page because suddenly it’s a 404.

That’s something where, at some point, we will drop the old page from our index and lose all of those signals. And if you wait too long and add a redirect much later, then those signals are already gone and that redirect is not going to forward anything anymore.

In that situation where you delete things and just move it somewhere else then probably after a certain period of time — I don’t know how long that would be, it depends on the website — you would not see any improvement from adding redirects.

And in a case like that it would, from my point of view, make sense to start adding redirects there just so that you’re sure that if there is any small value still associated with those URLs then at least that is still forwarded over.”

Checkout the Full Video of SEO Hangout where this discussion is mentioned: