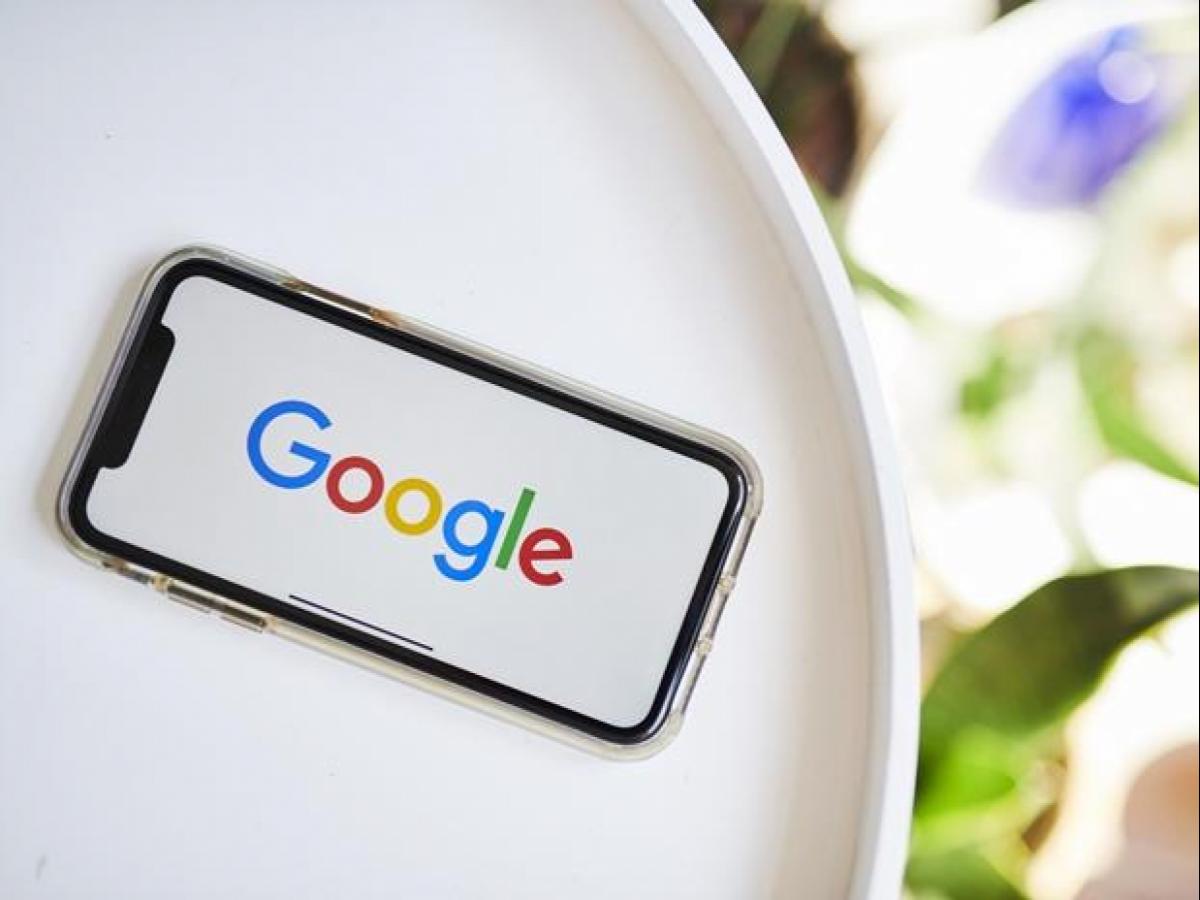 Google Recommends To Use Accented & Non Accented Form of Content

A question was asked in the last Friday SEO Hangout by Google’s John Mueller- How to handle the brand or product name with or without accented characters for example Škoda v/s Skoda , which one to use? John’s  Answer is apparently use both forms in your content.

Google Does Not Use Sentiment in Google Search Ranking

Do accented characters in a brand name make a difference when it comes to ranking SEO? I’ve tested and the results are slightly different. Is it a matter of matching or is it more the typical behavior of the searchers that kind of comes into play there?

On this John reverted:

I think it’s a matter of both. So on the one hand we do match words as much as possible so if someone searches for a spelling or a kind of a way of writing one word and we find that on the web then that’s easy for us to match that’s easy for every search engine to match. On the other hand we also try to recognize essentially alternate spellings, alternate ways of writing words and treat them as synonyms as much as possible. It’s not that we have kind of this binary notion of it’s a synonym or not but rather that we say it’s like it’s pretty close or it’s a kind of a rough guess in that direction. And based on this automatic synonym detection systems essentially that we have we generally also pick up on things like accented characters or kind of different ways of writing specific names.

The other thing that also falls into that is essentially our spelling correction system where we try to recognize typos and the spellings and also adjust that and in practice all of this comes together and essentially means that for large part these kinds of search results will be very similar but they won’t necessarily be exactly the same so it’s kind of matching what you have there.

So with regards to accents or no accents if typing the accent is something that like fewer people do over time then maybe including the word without the accent also makes sense. But I would not shift to the kind of the popular version of the word unless you really want to rebrand your site and your business as well because essentially what what we try to do with especially when you’re talking about brand names, product names things like that, we want to be able to recognize what is actually the official page for this product and if you rename your product even by changing things like the accented characters or not then that’s something that our systems first have to figure out and understand better. Whereas if you just include the alternate version of that name in in your information for the website then it’s a lot easier for us to say, well these kind of belong together and it’s a confirmation for us that actually it is more like a synonym or an alternate way of writing that word.

Check out the Video for more clarification: