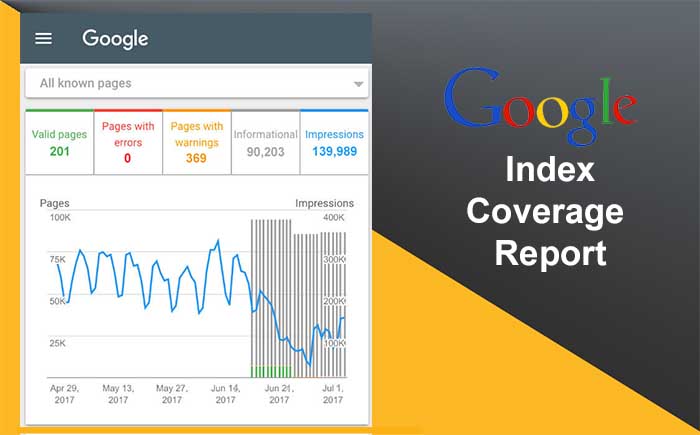 Google Search Console is upgraded with the ability to produce a more accurate report on indexed pages in the index coverage report. The update was launched on 15 December but Google made it official today on Twitter.

Google has also put an annotation on the Index Coverage report saying that “an event has occurred” on December 15. The change in data will affect from 15 December onwards.

From Dec 15, the Index Coverage report can more accurately report on indexed pages. Because of this, some pages that were "Crawled – currently not indexed" are now known to be indexed. You'll see a chart notification in this report. pic.twitter.com/RLgmo6x8jX