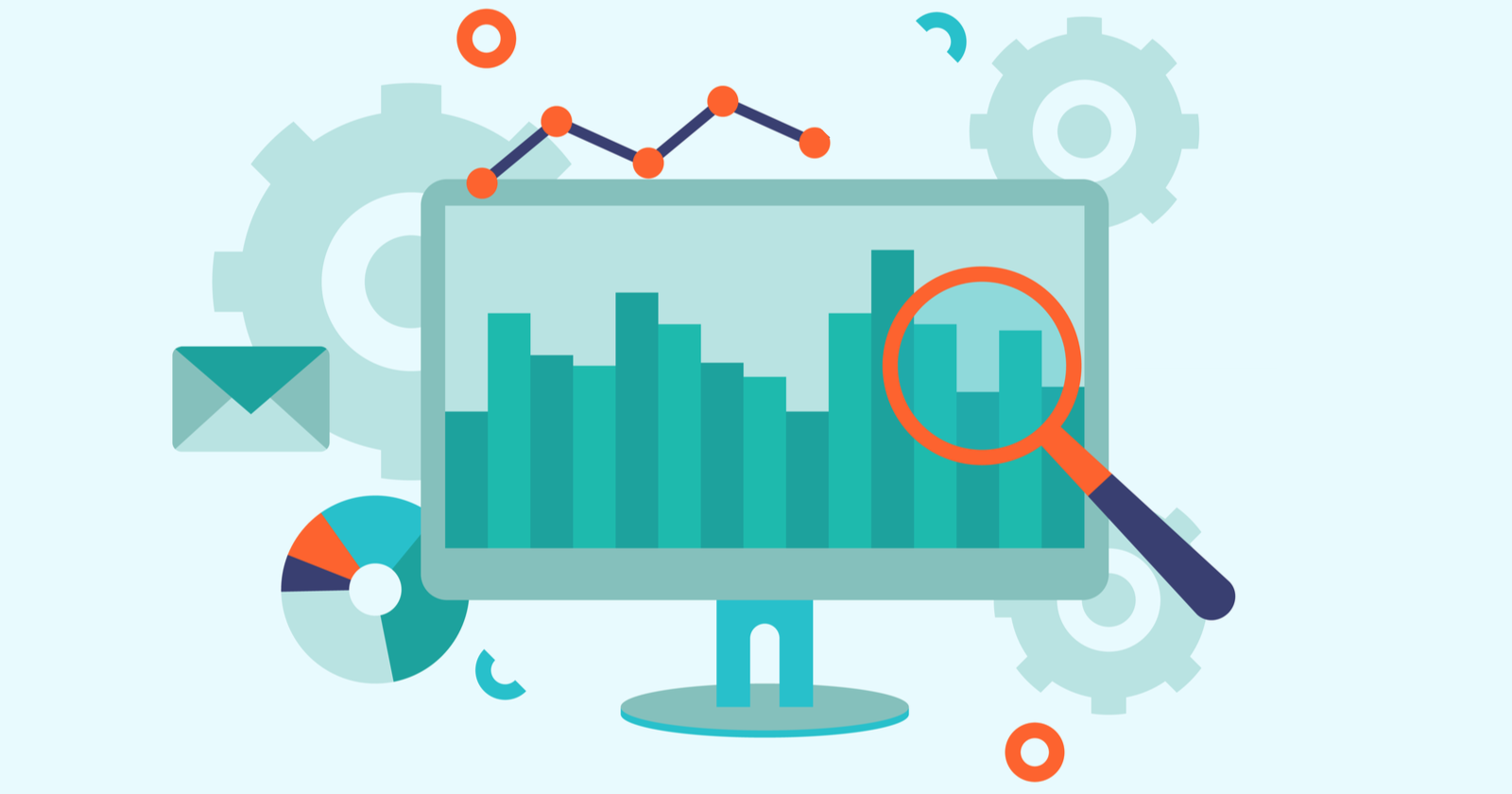 A person asked again from John Mueller whether if there is a sudden ranking drop of sites having poor score of Core web vitals. John reverted that there would not be a sudden drop in ranking for these sites. He added that ” We are rolling it out slowly over a period of 2 months.”

No, we're rolling this out slowly over the course of about 2 months.