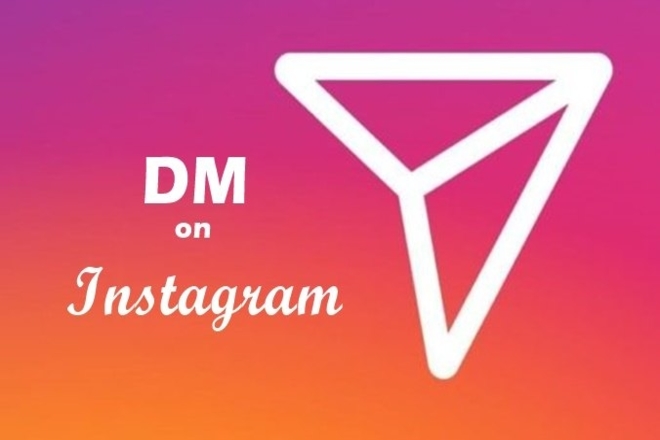 Instagram has officially rolled out of direct messaging feature to its desktop version. The test was first spotted last year in February.

DMs, but make them desktop. 👍

We’re currently testing Direct messaging on the web, so you can read and reply to your messages from wherever you are. pic.twitter.com/VJ06EpETxG

According to Instagram, the new option will be given to small users because the process is still in a testing phase.

The addition of DMs in a desktop version will make it wider and accessible for the users. This step will give more popularity to the Instagram DMs feature.