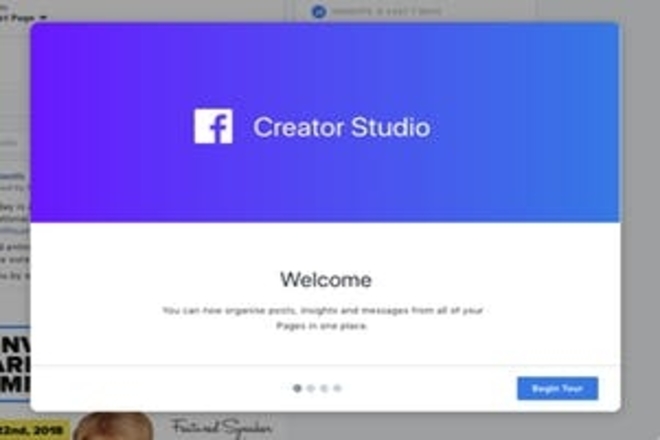 – FB gave me pre-release access to the app
– Creators will find it useful, but it needs full post creation / publishing capabilities…
Facebook suggest this is likely coming soon

You will be able to view performance analytics, manage and edit posts and even respond to messages, with the added space to manage multiple Facebook pages through this app.

Recommendation:https: Moderator Activity Insights Provided By Facebook For More Transparency In The Group

This app is indeed a replacement for Facebook’s previous Creator’s app which the company discontinued last march. This app was originally launched under the title of “mentions” in 2014.

This new version as launched offers the same use but has an updated interface with an improved posting capacity.

Social media expert Matt Navarra recognized that users are not able to upload content to the app and create new posts through this app. To do that you need to create posts either on the Facebook app or via desktop and then save them as drafts.

This app does not have a particular management interface on its own rather it is designed in a way that complements your Facebook page management process.

Either way, there are impressive features and new tools in this new app which certainly provide value to the Facebook Page managers.