Reddit Reports An Increase In Its Daily Active Users 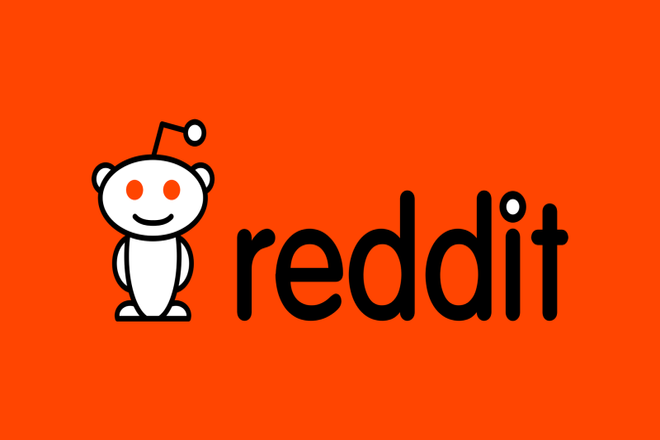 Reddit has reported an increase in daily active users by 44% year-on-year. It claimed they now have an average of 52 million daily active users as of October 2020. Last December Reddit reported they have now reached 430 million active monthly users, but daily active count is a different way to compare with. Recommendation: … Continue reading Reddit Reports An Increase In Its Daily Active Users

Copy and paste this URL into your WordPress site to embed

Copy and paste this code into your site to embed