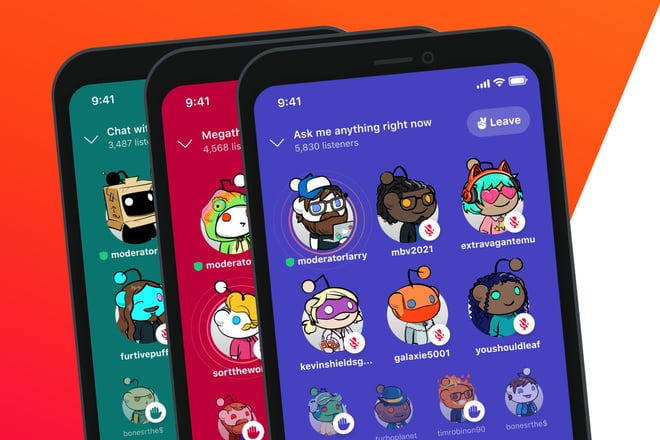 Home » News » Reddit Talk Claims To Be Another Clubhouse Competitor

Reddit declares that the platform is coming up with a Clubhouse competitor for Android and iOS users. Today, in a live discussion group through voice, Reddit announced a competitor to Clubhouse.

As for now, Reddit didn’t announce any launch date but the company is working fast to launch it as soon as possible. In fact, the company has sent invitations as well to the moderators to join a waitlist.

Clubhouse is popularly known as a voice social media platform. Clubhouse gives users a more relaxed option to talk to strangers through voice. They even can have discussions too via voice itself. Currently, Clubhouse is limited to Apple users only.

But Reddit and Facebook both have joined hands to be another Clubhouse competitor in the market. This makes it more difficult for the Clubhouse to gain a huge amount of users and Twitter with its MySpace is also in the same line.

Reddit talk is considered to be the beta version. It is predicted that when the test will be live, moderators will be able to talk and other will be able to listen only in both Android and iOS device.

After the complete test, moderators will be able to invite other participants as well to talk.

We’re testing ways for hosts to customize the look and feel of Reddit Talk through emojis and background colors. Redditors can change their avatar’s appearance to fit the talk as well. We’re also exploring features to support AMAs and other types of conversations.

Reddit talk is considered to be a great fit in social media. The company’s thinking to board the audio social media train is a good step. This will bring some more opportunities as well for the platform to grow more.