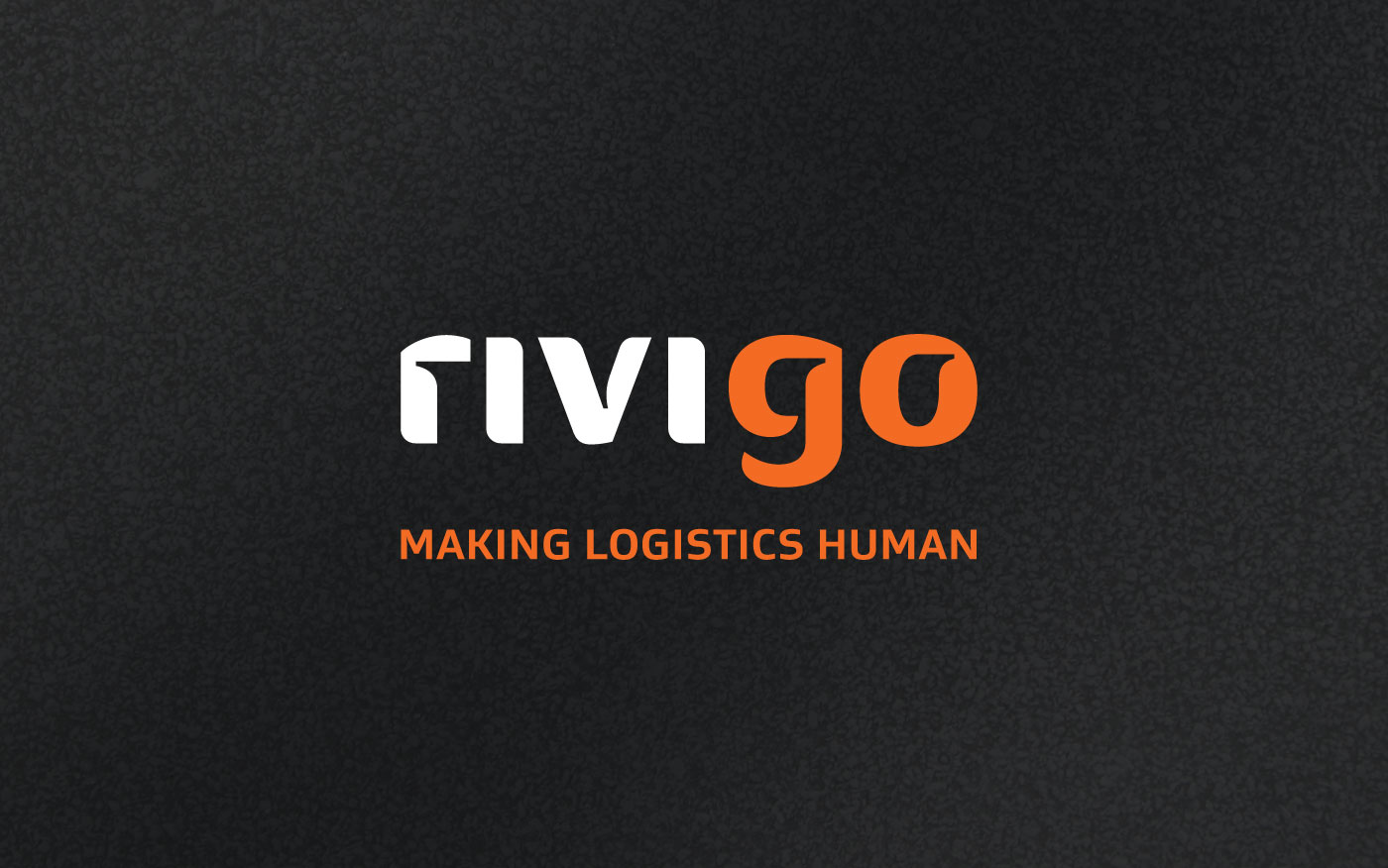 Logistics firm Rivigo has clocked a 170% jump in total revenue to Rs 402 crore during FY17 from Rs 149 crore in the previous year, while the company’s losses soared to Rs 137 crore from Rs 5.5 crore last year, as per the research platform Tofler.

Rivigo was founded in 2014, and since then it has raised more than $100 million in equity and debt financing from Warburg Pincus and SAIF Partners. The logistics firm has been constantly working towards increasing its truck fleet size and has also expanded its technology platform. It claims that it was the largest truck buyer in 2015 and 2016, and has also doubled its fleet size from FY16 to FY17.

Running a Market Place for Trucks

Rivigo owns approximately 2,100 trucks (as of March) unlike other players such as Blackbuck which is a marketplace with over 1, 00,000 trucks that cater to more than 400 clients.

Rivigo also runs a marketplace for trucks called Vyom. The logistics firm is in talks with SoftBank to raise a fresh round of financing.