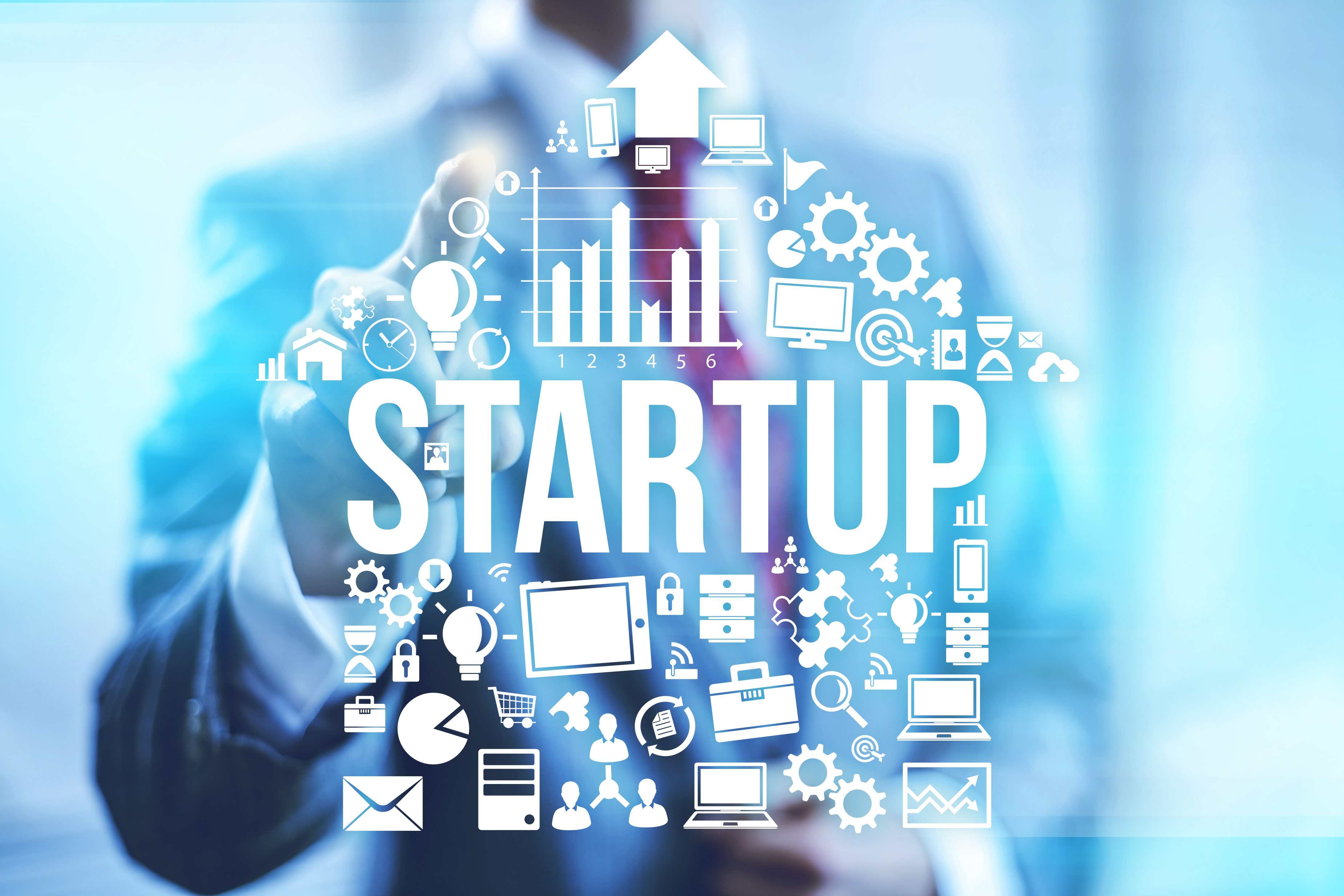 On June 19, 2017, TiE Hyderabad announced the second edition of The Guardian Angel which will start on June 24, 2017. This is a live instant funding event which is inspired by the popular TV series named “Shark Tank”.

Almost 125 applicants has applied for the event

TiE Hyderabad revealed in its statement that it has already received over than 125 applications.

Three startups got funding in its first edition

Company will continue to support startups

Pradeep Mittal, President at TiE Hyderabad, said that, “We will continue to hand hold and nurture startups through various initiatives. The Guardian Angel is just one such step that facilitates funding to the tune of Rs 5 lakh to Rs 2 crore”.