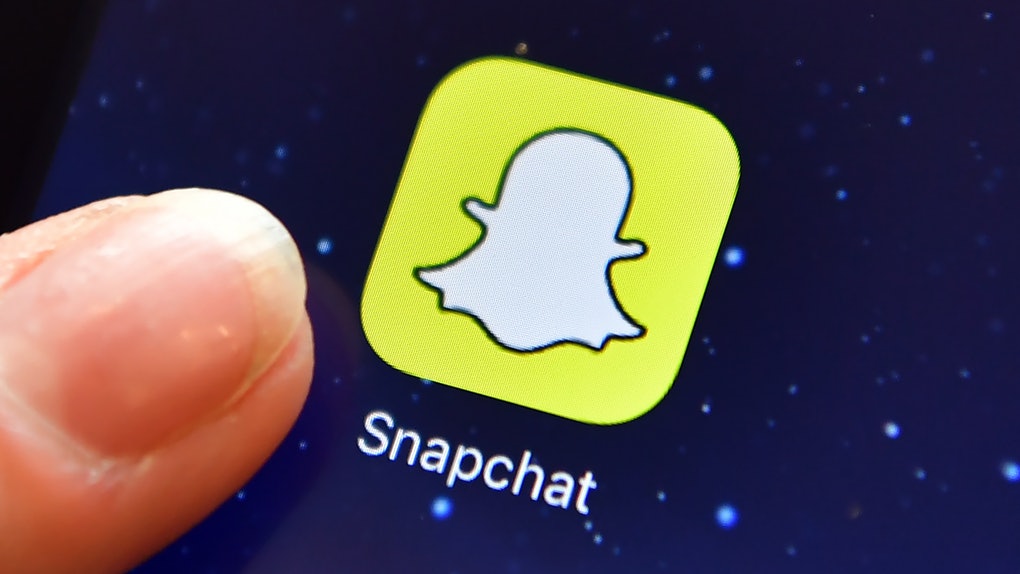 Snapchat comes up with a new feature of introducing a new video ad format i.e Extended Play Commercials. The ad format contains the 6-second non-skippable format but it will allow advertisers to extend the run time up to 3 minutes.

Snapchat new feature is similar to the YouTube TrueView Ads. The Only difference is Snapchat extended Play Commercials will roll in the midway instead of pre-look like Youtube. Users will have an option to skip the commercials after 6 seconds if they don’t want to view it.