Twitter is currently working on Super follower count display over profiles. Jane Machun Wong Shares this in one of his tweet yesterday. 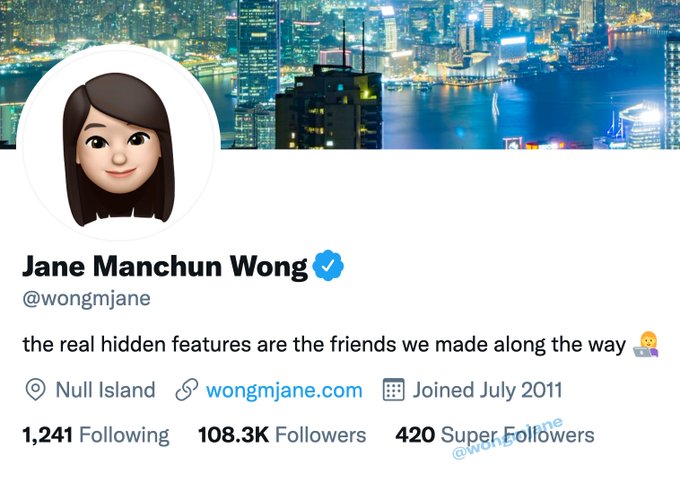 As shown in the image, the super follower will be displayed besides the normal followers which further help to inspire more people to  signup to become paid subscribers of your tweets & content.

Twitter’s new Super Follow choice will furnish users with another approach to produce direct income from their on-stage endeavors, by charging a monthly expense to give followers admittance to a scope of extra content & engagement features.

So when you open Twitter and you see that [follower count] number is five, it’s actually incentivizing you to increase that number. That may have been right 12 years ago, but I don’t think it is right today. I don’t think that’s the number you should be focused on. I think what is more important is the number of meaningful conversations you’re having on the platform.

Dorsey Further Added: By focusing on follower count growth, that could lead in seeing people post more polarizing content, like partisan political posts and/or misinformation, as that type of content has increased potential to go viral. In doing so, it would then help users get more exposure for their accounts, and subsequently attract more followers. In effect, that could mean that by emphasizing follower counts, it actually create more toxic and divisive behavior over twitter  as a result.

Twitter is continuously working on its new upcoming subscriber tools & how it can merge new options like newsletters, ticketed spaces & more. Its a matter of interest to see how users get benefitted with this in terms of engagement & income.