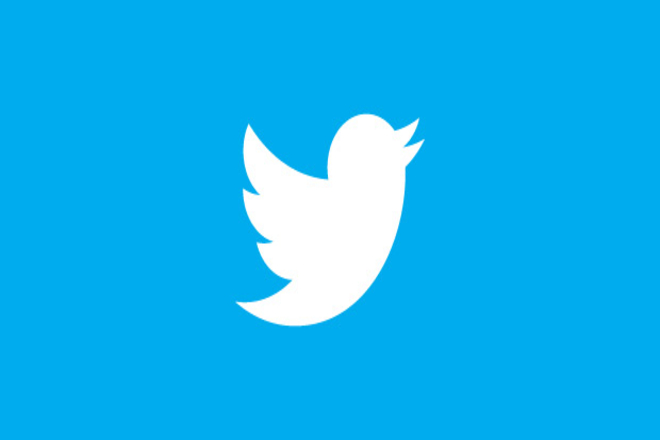 Twitter has announced a re-branding of its ad products in an effort to give more clarity on its several ad offerings and to make it simple for brands to figure out the right option for their needs.

After an extensive discovery and research process, we have recategorized and rebranded our entire ad suite. We have gone from 22+ individual ad format names to just 5 advertising categories with a corresponding suite of features that can be applied across them.

As you can see in the above image, the re-branding of its ads does not offer new ad options, Twitter has made it clear what every ad type can be used for, by grouping them into broader categories of focus.

The updated names are already reflected in our new Tweet Composer, and we’re continuing to improve our Ads Manager experience, which paired with these changes, will make it easier to set-up and manage campaigns.

It does make sense for Twitter to simplify its ad offerings, even as someone who writes about social media marketing every day, it is sometimes hard to remember all of the various Twitter ad options that are available. It seems to be a good update that will help marketers to make the best use of the options for their promotions.