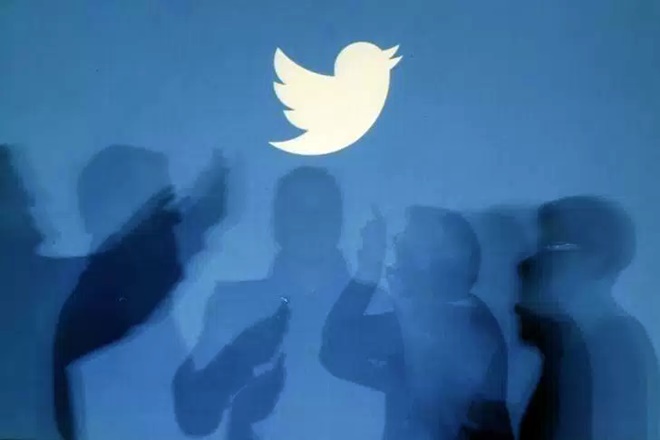 Twitter is introducing a major step with the launch of a new reporting feature specially addresses the abusive use of Twitter Lists.

Do Read: Twitter Releases 8 New Thanks Giving Hashtags Explains When To Use Them

If you're a woman with a verified account or a lot of followers, and you've experienced swarms and targeted harassment, here's a reminder to check what lists you're on. Block all list creators you don't know. https://t.co/EYRPP9twJz

This feature is launching today and initially be present in ios but the company is assuring that in the coming months it will be rolled out in Android too.

We’ve updated our policies regarding Lists, including how to report them. The change is coming to iOS today with Android and Web support coming soon.