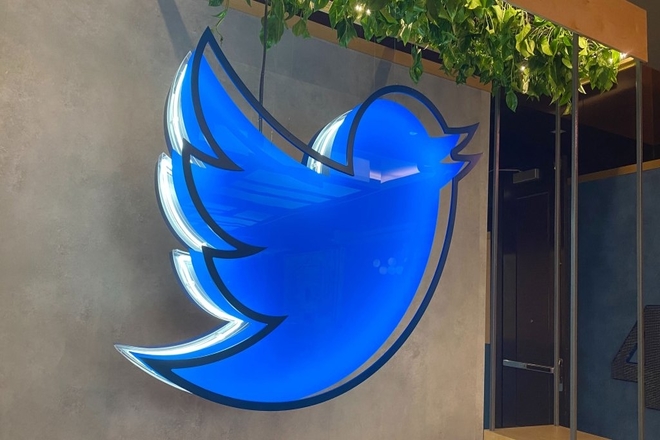 Twitter is working on a new option that will allow users to add a background image or video through their camera roll when re-sharing a tweet in a Fleet.

Twitter is working on the ability to capture to add custom background to a Fleet pic.twitter.com/A35er5Av1l

As seen in the example above, users can add an existing image or video as a background or a new one when sharing a tweet via Fleets which can add more context to the Fleet response. Twitter designer shuangsta gave some more details on this new feature where it could potentially be used therefore highlighting how it can maximize your Fleet engagement options.

This new feature will add camera roll access into the Fleets composer tools along with the new stickers option as well.

Capturing directly on Twitter enables off-the-cuff responses and commentary, while adding from the media gallery supports fun use cases like memes, for the Extremely Online.

This is an interesting addition to Fleets which makes Fleets a better sharing option. It could be beneficial for brands looking to enhance visual engagement by showcasing to users how they use a product or share skills in response to a campaign. This new feature is still in the testing phase.