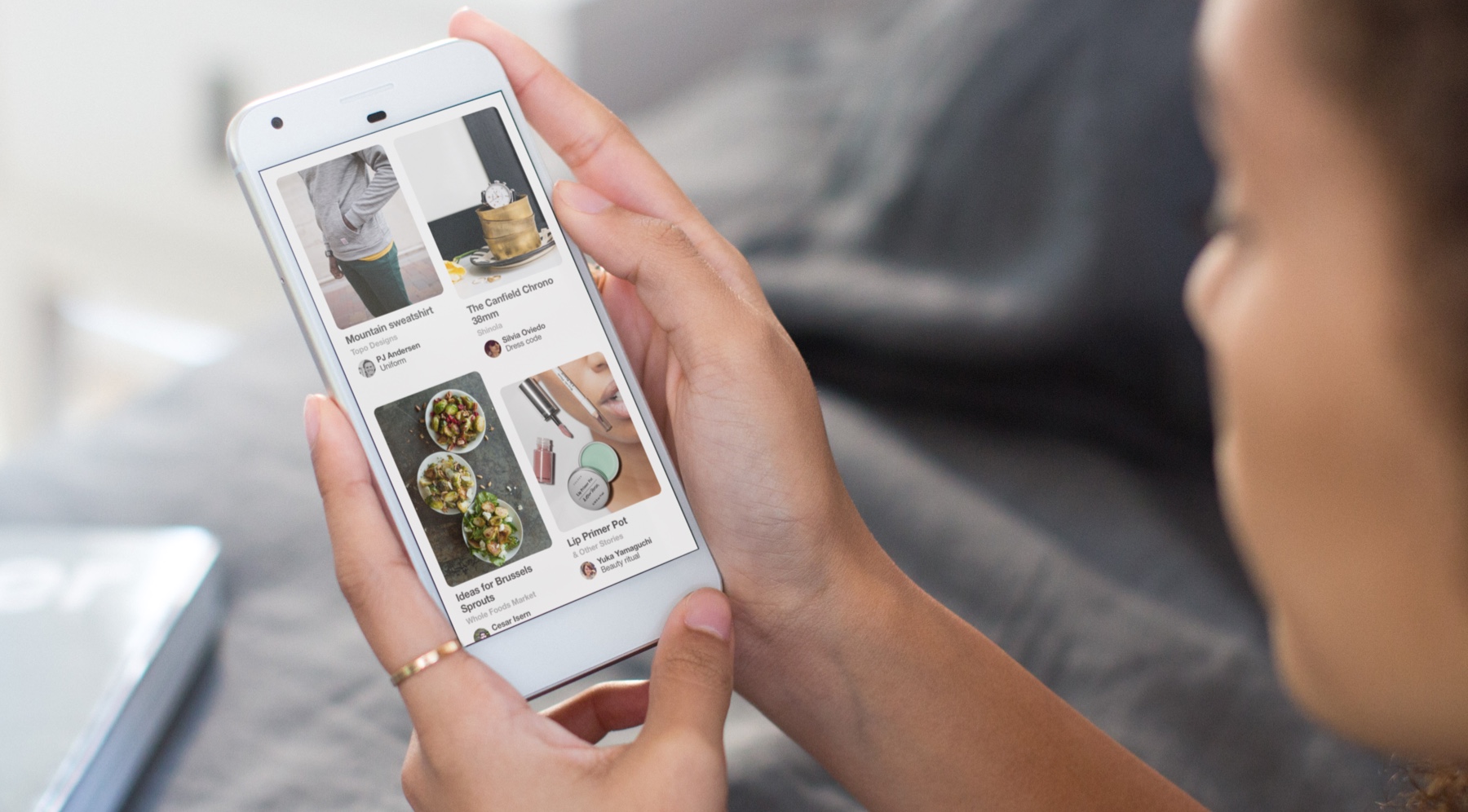 Home » News » All You Want to Know about Hashtags in Pinterest

All You Want to Know about Hashtags in Pinterest

Pinterest recently announced the use of hashtags on their platform after introducing the latest ‘Taste Graph’. They said that with these the “Pinners” would now be able to explore new content easily.

Pinterest said that more than 20 hashtags is irrelevant. They want to keep the data descriptive and robust by giving a boundary to Pinners.

Pinterest is using both categories of hashtags- “evergreen” and “timely”. For example, the evergreen hashtags are the ones that occurs weekly i.e. Monday Motivation etc.

Pinterest wants to see how the users are going to use this feature because they don’t want to rush towards ads. They want that the data in the hashtags should support the advertisers and their targeting options efficiently.