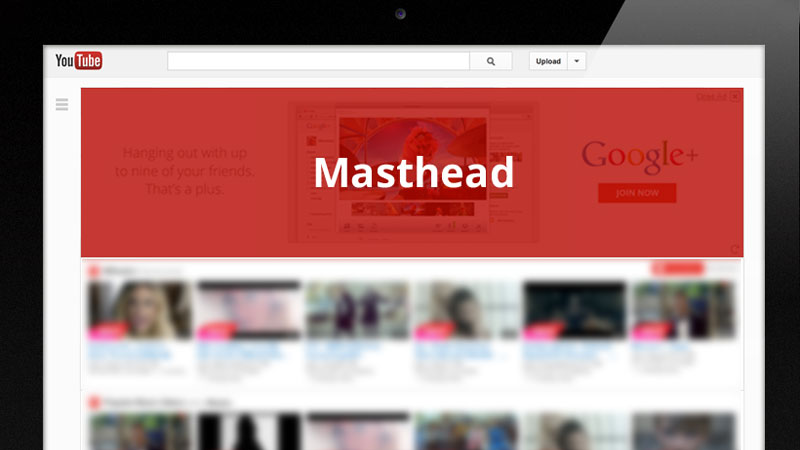 Google makes Youtube mastheads ads on the tv screen and now it is widely available to all advertisers. The feature is being rolled out after a test was conducted in September. Advertisers can buy on a CPM basis.

Do Read: Youtube Releases Its New Design For Desktop And Tablet App

FOX was the organization testing the YouTube Masthead on TV screens over the previous month, creating mindfulness for the show The Masked Singer.

Promoters can buy the YouTube Masthead as a feature of a cross-screen purchase that sudden spikes in demand for mobile phones, desktop, and TV screens. The Masthead can likewise be acquired on a solitary screen basis, which runs just on TV screens.