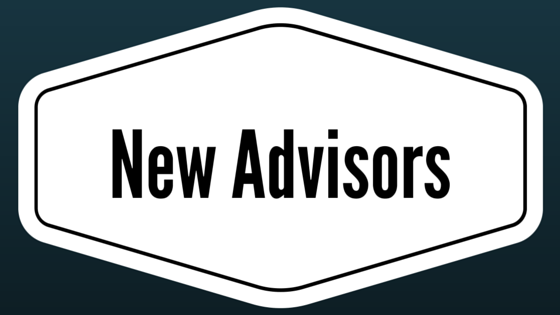 Vir Kashyap and Sean Blagsvedt who established Babajob services, which has been acquired by the online classified site Quickr, have revealed that they will still work as advisors in the combined entity.

What Blagsvedt said about Combine entity

CEO at Babajob, Blagsvedt said that, “QuikrJobs has achieved profitability and a leadership position in India’s blue-collar jobs market. The combined entity will create by far the largest marketplace in the aspiring labour space in India”.

COO of Babajob will be advisors at new entity

Kashyap and Blagsvedt who are COO at Babajob have denied to provide any details of this transaction but they will leave the company and will be associated as advisors in the combined entity. They also said that the people who will access the Babajob portal also get some additional services.

New entity will be a bigger platform

Kashyap said that, “For instance, a delivery executive who has landed a job with on-demand concierge startup Dunzo, or food-delivery app Swiggy, could easily opt for purchasing a new bike via QuikrJobs portal. It has access to a much bigger platform for blue-collar workers, making it a lot more feasible for them”.

On 20th june, Blagsvedt revealed that Babajob has been acquired by Quickr, a Mumbai based classified portal which had acquired Hiree the previous year.

Babajob will be working as separate entity as for now. The talks between the two merging entities is still on. Founders of Babajob informed that they had interacted with Quickr many times in the last 2 years but only recently they had thought that the only way they could accelerate the business was through acquisition.

Kashyap said about the challenges of new entity that, “One of the challenges is technological implementation. For instance, utilising India stack and the use of Jio, these cannot be learnt overnight, so that is one key area”.

Babajob had acquired a fund of RS 3.5 crore in seed funding round led by the Khosla Impact and Gray Ghost Ventures in 2012. In April of 2016, it also raised a $10 million series funding from the Australian based Seek.