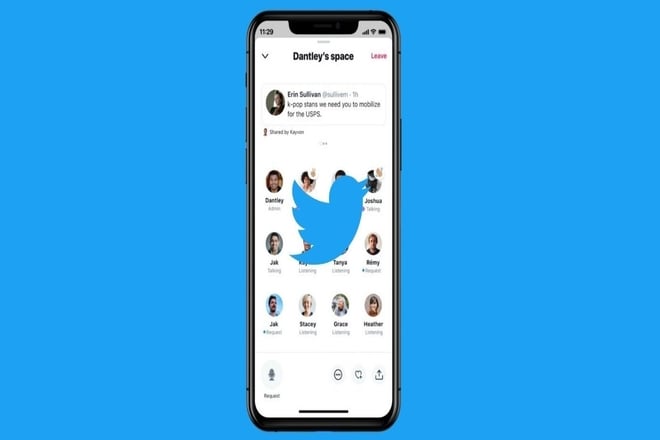 Twitter Increases Its Test For Spaces, With New Scheduling Features

There is a rapid growth in the development of Twitter’s Space. The company wants to launch the Space before the wave of audio social trends comes into popularity.

Last week itself, Twitter has pushed its Space trials to some more users but with some new functionalities. New functionalities include Space scheduling and labeling tools. These features will give more features to the users to use their audio chats.

Scheduling is still in development. Scheduling will provide more ways to host your audio spaces.

From the above image, you can easily view that you can schedule an upcoming space, which you can tweet out to your audience.

This will encourage people to use your Space more and to increase the awareness in your discussion. However, Twitter has also its hand in Space Discovery. At present, Clubhouse is far ahead of Twitter. The clubhouse is ahead of Twitter because it allows users to move from one room to another at the same time.

Early prototype 🙏 (a couple of bugs to fix 😅) https://t.co/YajWbLlKhC pic.twitter.com/ndNAcQc9Uh