Facebook has launched a theme based visual effects for its portal based on the award winning play-Harry Potter & the Cursed Child in US and UK. It includes some AR effects to increase digital effect matching. 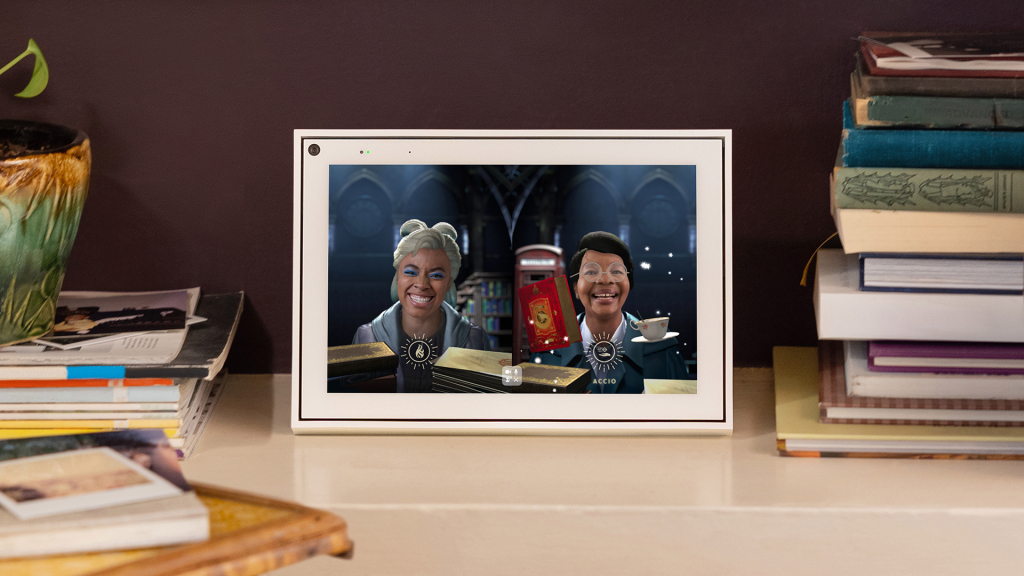 The Harry Potter and the Cursed Child Curtain Call experience lets you and up to three friends transform into characters from the play, and bring the magic of the stage show to life during Portal-to-Portal video calls. In addition to Curtain Call, you can hang out with your friends in Hogwarts Great Hall, the Ministry of Magic and the Edge of the Forbidden Forest during video calls or capture videos to share using Portal’s Photo Booth app.

Callers can fully embody the characters thanks to real-time skin sampling that matches the 3D character to your unique skin tone before converting it into an AR mask for seamless integration. And this is one of the first times we’ve connected people’s AR experiences across screens in a collaborative, multi-participant environment, where everyone can experience the AR effects simultaneously.

The addition of real time skin sampling is a unique one which can improve Facebook AR options.

In Addition to it, Facebook is also adding the option of multiple choice stories to its story time library of Portal, giving more ways to increase engagement via video calling device. 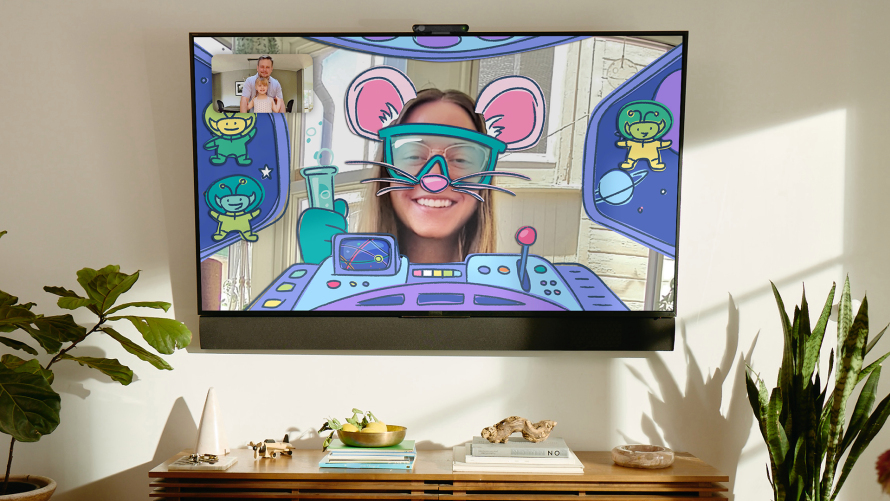 The Portal has become the another channel of potential growth for Social network. And all these additions are very small, they all make the tool for a wide adoption & helps increase use of Facebook in every individual’s life.