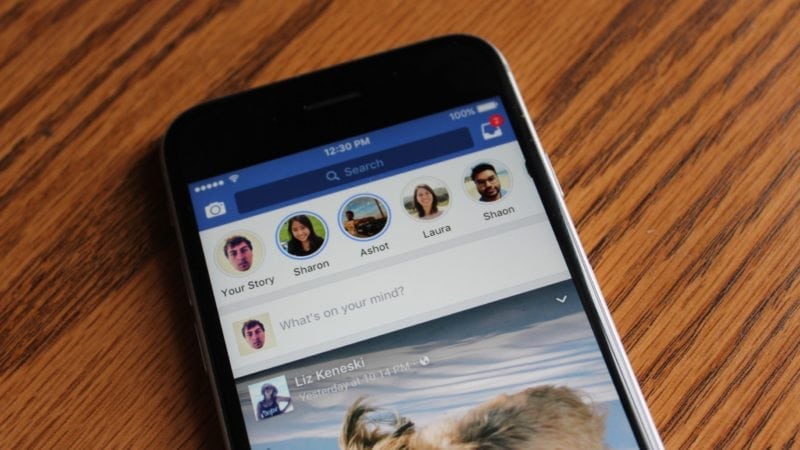 Facebook is working on giving Instagram Reels a boost as it is testing Reels & Rooms UI in Stories panel. This is shared by Alessandro Paluzzi Over Twitter.

As you can see in the above images in tweet shared by Alessandro, Facebook is testing a new option for the top of feed stories panel which lets users to see an alternative of stories, on-going audio & video rooms & Reels.

Instagram has a million of users but still there are people who are not on Instagram. This new option by Facebook would give more exposure to Reels to new audience and build their interest in reels & it might increase new Instagram downloads as well.

Along with this, Facebook is also on the path to create a new option in Facebook to create Reels:

#Facebook is working on a redesigned composer screen that includes the ability to create #Instagram #Reels 👀 pic.twitter.com/fjenBHbvkk

Both the new options are under testing phase.

But it’s a mater of interest to see how Facebook would give a boost to Reels & how it will get benefit from it.