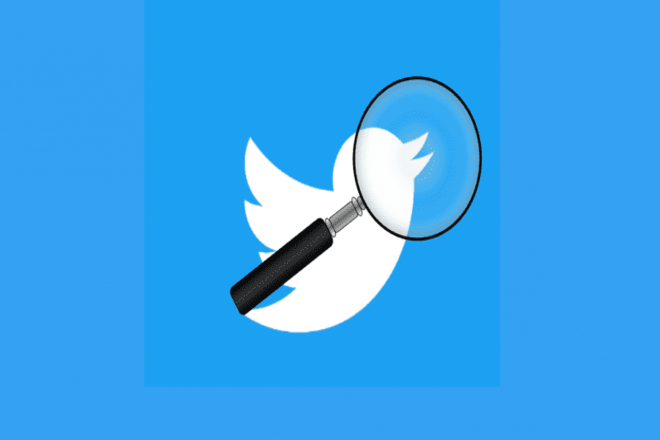 Twitter is testing out a new prompt that will ask users if they wish to hide potentially offensive responses to their tweets so as to avoid any arguments and unfavorable interactions in the app.

As seen in the above example a new pop-up will be added which alerts users to potential offensive remarks which is been inspected by Twitter’s system. The Pop up is basically a reminder to let you know that you can hide replies instead of responding which seems to be a better approach in many cases in opposition to interacting in a negative discussion. It will be designed ideally to stop arguments before they even start.

Introducing small elements like this seems like Twitter’s new approach to counter toxic engagements. The platform also brings up new prompts for the users to read articles before they even retweet back in June, while the company also making ‘Quote Tweet’ the standard default option for retweets amid the US election campaign in an attempt to get people to ensure about why they are amplifying several messages.

All of these elements are small but they could be highly effective. This new test uses the same detection measures to Instagram, in analyzing potential harmful words in replies, which might help users to avoid any argument. There is no official call on its potential roll-out, but it can be a new big positive step.