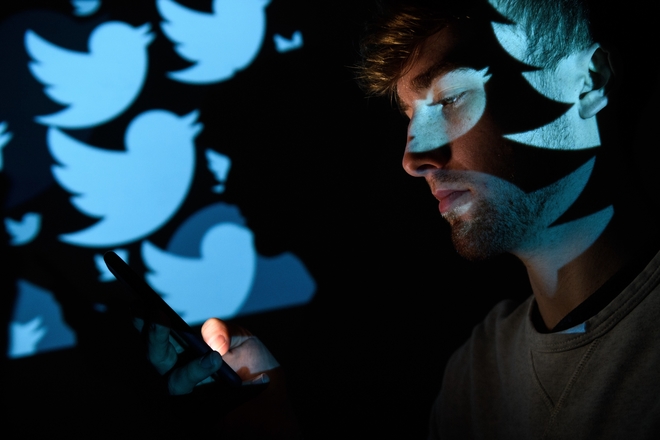 Twitter has updated its image preview feature by giving more control in the hand of the users. Users can control their photos and their appearance in the main feed. Twitter updated this after a lot of criticism gained from the user, as it does not support the cropping of images.

We are prioritizing work to decrease our reliance on ML-based image cropping by giving people more visibility and control over what their images will look like in a Tweet.

Going forward, we are committed to following the “what you see is what you get” principles of design, meaning quite simply: the photo you see in the Tweet composer is what it will look like in the Tweet.

Image uploaded on Twitter automatically gets cropped to 600*335 pixels, this is the default dimension of twitter regardless of original dimensions. Twitter uses an algorithm to crop the image, it may be done near the top, bottom, or middle of an image. If the images are taller and wider, a considerable amount of detail could be cropped out. Images can appear in full view when clicked on the cropped preview, but it is not always clicked in tweets, like links, are not always clicked on.

A number of tests were made to check the bias and what Twitter shows in an image preview, which resulted in an algorithm that focuses on white faces more than the black faces. Lots of tweets were made on this.

I wonder if Twitter does this to fictional characters too.

I wonder if Twitter does this to fictional characters too.

While our analyses to date haven’t shown racial or gender bias, we recognize that the way we automatically crop photos means there is a potential for harm. We should’ve done a better job of anticipating this possibility when we were first designing and building this product.

We’re aware of our responsibility, and want to work towards making it easier for everyone to understand how our systems work. While no system can be completely free of bias, we’ll continue to minimize bias through deliberate and thorough analysis, and share updates as we progress in this space.

It is not known yet when Twitter will roll out these changes. The company is in the process of developing a solution, as it better to come up with a proper update rather than just rushing out and making it worse for themselves.