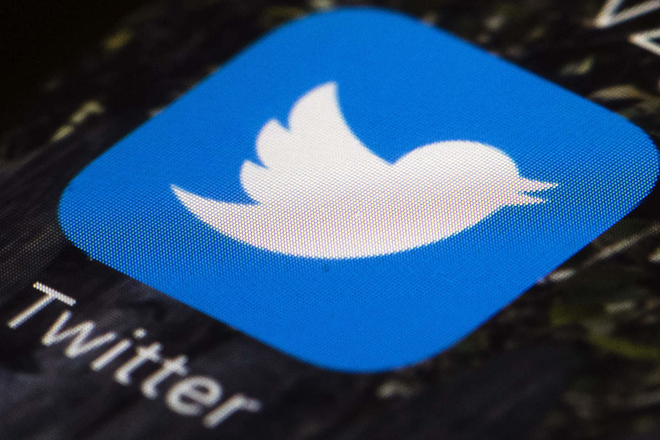 Twitter is working on a prompt to make you read an article before sharing it. This feature as of now is limited to Android users only. It raised suspicions that Twitter has been tracking user clicks. This feature is a part of Twitter’s goal to lift up “informed discussion.” Users often share a link without even reading the article resulting in click baits getting promoted irrespective of the content.

Sharing an article can spark conversation, so you may want to read it before you Tweet it.

To help promote informed discussion, we’re testing a new prompt on Android –– when you Retweet an article that you haven’t opened on Twitter, we may ask if you’d like to open it first.”

We wanted to test a way to improve the health of a conversation as it gets started. And to see if reminding people to read an article before they share it leads to more informed discussion.

This feature is only applicable to links to news domains:

Hey Rachel, for this experiment, the prompts apply to links to news outlet domains.

Twitter states that it is only an experimental feature limited to android users so as to work out any bugs.

Keeping the experiment to one platform lets us build and test as fast and effectively as possible.

Some users on Twitter are raising concerns about Twitter tracking users to check if they had read an article.

Who made you god and how do you know what i am doing in my other Browser tabs ? Also, why are you tracking what I read ?

But This Is Not How Its Works

For this experiment, if you tap to Retweet an article link, we’ll check if you've recently clicked the article link only on Twitter, not elsewhere.

When you see the prompt, you'll always have the option to go ahead and Retweet.

Twitter says that it does not track what users are doing on the other sites. Twitter only checks if you have clicked the article on twitter before sharing the article.  Not only this Twitter was also accused of making a new way to display more ads.

We're not testing ad products with these prompts. They're designed to empower healthy and informed public conversation.

A user said that they are subscribed to and read news outside of the Twitter platform. So when they share something they have read outside the twitter platform it causes a prompt to read the article.

I don’t have either my NYT or my WaPo subscriptions tied into my Twitter account. I read my newspapers on a different device and have no interest in changing that. Just because I haven’t opened an article on Twitter does NOT mean I haven’t read it.

Sometimes I have already read something, ia amother path. Retweeting is legit in that scenario. Labeling can damage that. At least that is my concern.

If a user clicks an article from the Twitter link then Twitter will not display any notice. But if users have not clicked on the article it prompts you to read the article. The goal is to encourage informed discussions. Many will approve this and many will complain about it but this feature is a good one.