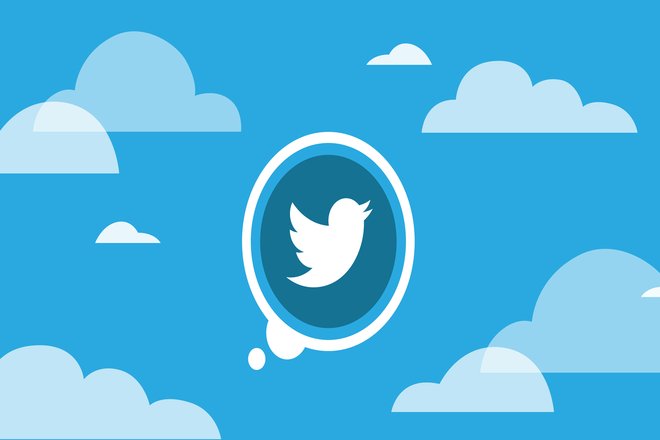 Twitter Rolls Out Its Stories-Like Feature “Fleets” In India

Initially launching it for users in Brazil in March and further expanding it to Italian users in May, Twitter has now announced that its stories feature “Fleet” is coming to the Indian Market.

Fleets are similar to stories with a rounded profile icon on the top of your Twitter home feed, which when clicked on it directs you to a full-screen vertical stream of posts that goes away after 24 hours. Currently, Fleets does not include visual presentational tools and AR features that mostly all other stories options have, but it is expected that Twitter will evolve gradually in this aspect, considering the acquisition of chroma labs back in February, the company fully focused on advanced stories presentation.

Twitter is also looking to take a staged approach to the roll out same as with LinkedIn rolling out its own stories feature. LinkedIn launched the stories to users in UAE last week, previously launched in Brazil and the Netherlands. The one by one, market by market approach provides the chance to find any issues and resolve them before a bigger launch.

India is considered as 8th biggest market for Twitter with more than 13 million users using the app. Fleets now will be available to more than 30 million users which is a big number and might end up with a global rollout.