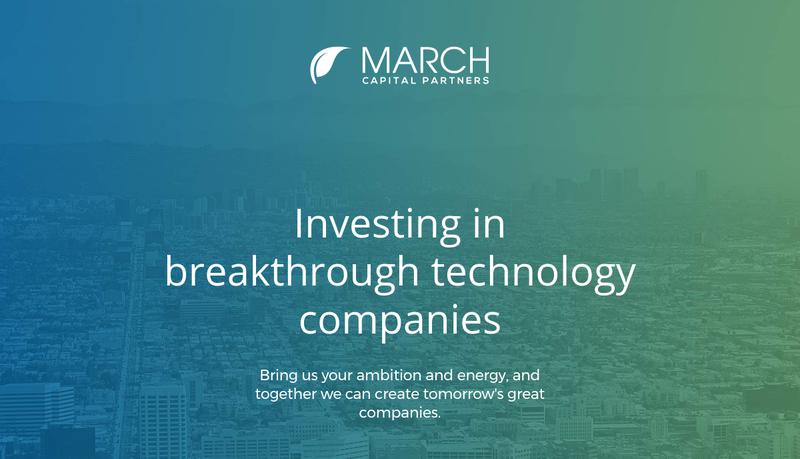 March Capital about to Lay Down its base in India

US-based stage agnostic venture capital March Capital Partners is about to set up their branch in India as well as start some new set of investments.

This technology investor has backed up mobile wallet company, PayPal along with General Atlantic-backed payments firm, BillDesk and vehicle platform, Car Trade and is now about to put his feet in the startup ecosystem.

What did March Capital Partners have to say to this?

Sumant Mandal, MD of March Capital Partners stated “We have liked companies that can create efficiencies in very large markets without the need for owning their inventory or warehouses… We’re looking at some very interesting opportunities, and are open to both, enterprise and consumer-facing businesses,”
Why are they investing in India?

Though the investment firm focuses on digital payment and marketplace segment, has shown interest in investing in data science, machine learning and artificial intelligence. They said “There are very exciting opportunities coming out of India. India has very strong talent within these spaces. That’s going to be very important areas for us to look at,”
The Ongoing Investments

March Capital announced that they have lessened their stake in BillDesk after the Clearstone Venture Partners led a funding round last year which valued it an amount of $600 million. They also partnered up with a $145-million funding round in Car Trade with Temasek, an investment firm supported by Singapore government. But they backed off in their last funding round.