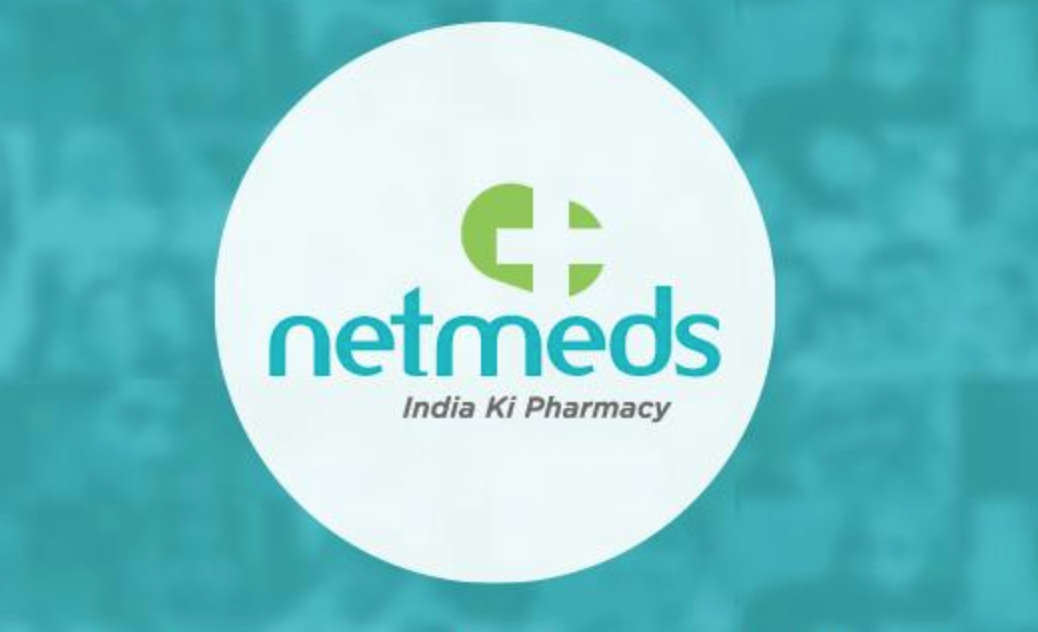 Indian online medical store Netmeds has now raised a total sum of Rs 90 crore in the latest round of funding from Tanncam and Sistema Asia Fund. Tanncam and Sistema will also join early investors’ investment bank MAPE and OrbiMed Asia, along with Pradeep Dadha and his family, as stakeholders in the company.

Funds to Build Consumer Base

“Netmeds will use this investment to build upon Netmeds’ consumer base and to expand its reach to more locations in the country.” Said Netmeds CEO Pradeep Dadha.

On this development, Tanncam CEO Anthony Galliano said that “Netmeds is changing the paradigm in the pharma market in India and we strongly believe in the merits of the investment.”

Netmeds Unique Among many Startups

“We work with many start-ups and young entrepreneurs, but Netmeds is unique among them because it is led by such a strong and seasoned leadership,” Sistema Asia Fund MD Kirill Kozhevnikov said.