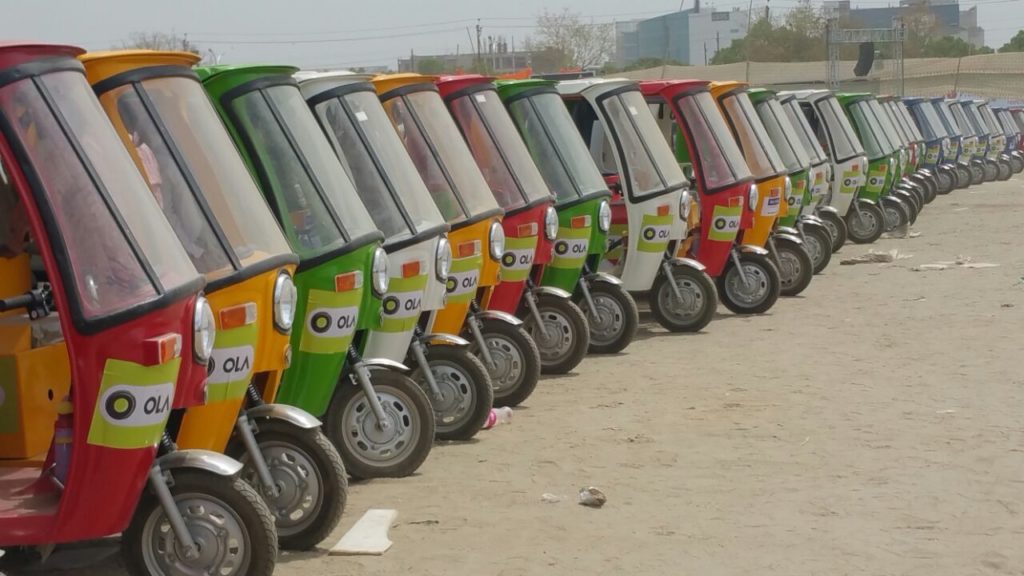 Ola Tunes its Strategy with a Focus on Electric Rickshaws

Right now the company is planning to focus on electric rickshaws and mass transit over next 12 to 24 months and if that succeeds, the company will shift its focus to electric cars.

Electric Vehicle Fleet in Next 6 years

“The goal is to have an electric vehicle fleet in the next 4 to 6 years. Erickshaws is a strong focus area because it’s a profitable vertical for Ola and approximately 5 lakh rickshaw rides are clocked on a daily basis,” said an employee.

Ola in Talks with EV Innovators

Sources at Ola claim that the company is in talks with EV innovators in Norway, Germany, amongst other such countries. “After a failed attempt to create the technology and infrastructure in India, the company has turned to European companies who are expert in this field and are planning to manufacture the equipment required to run electric vehicles in India,” said the source mentioned above.