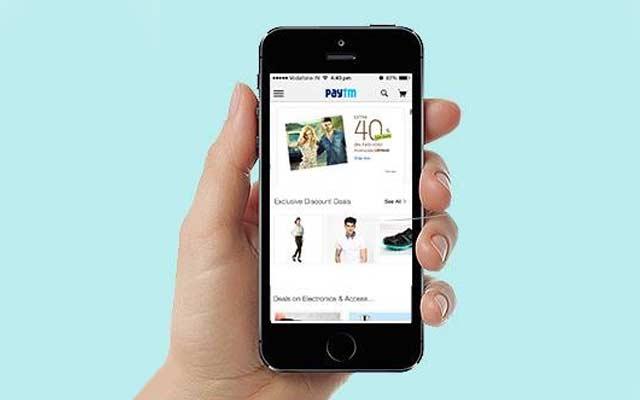 Paytm sees Surge in its Offline Transactions this Festive Season

Offline Growth in Last One Year

“Offline growth has happened in the last one year after demonetization, with Paytm acquiring over 5 million merchants with QR code acceptance in one year,“ said Kiran Vasireddy, COO, Paytm.

Vasireddy further added that “Majority of growth in offline payments is from smaller towns and cities which resulted in over $1.6 billion worth of transactions in a month, making this the largest Diwali for mobile payments in India.”

60% Growth from Tier-II and III Cities

Paytm saw 60% of growth coming from tier-II and III cities. The platform saw the biggest use cases during the month in payments at food outlets, transportation and offline payments. Paytm has reserved over Rs 250 crore for payments during the period for marketing and promotions.