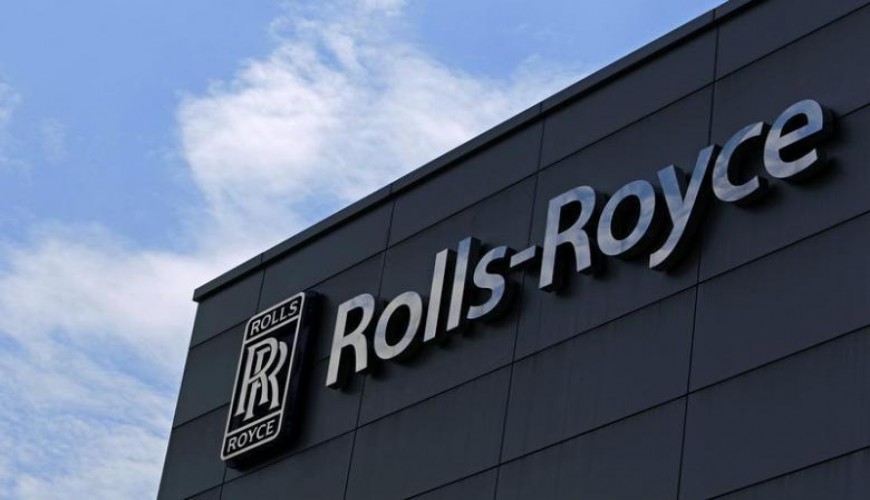 Rolls-Royace, high-end engine maker, plans to extend its workforce upto three fold at its research and development centre in India till the end of the current year. Moreover, it seeks to put money in several startups that are working in the arena of artificial intelligence and data analytics.

Company has interest in Digital India

The company showed it’s interest in the ‘Digital India’ initiative launched by the Indian government and in this regard company’s director Benjamin Robert Story and the president of its Indian leg Kishore Jayaraman met the Union IT Minister Ravi Shankar Prasad and expressed their interest.

An official executive said that, “Rolls-Royce is planning to triple headcount at its Bengaluru-based research and development centre by end of this year. They are impressed with Indian skilled talent and innovation of startups”.

The official also said that the company is interested in Indian startups which are working in the field of artificial intelligence, data analaytics and machine learning.

Official also said that, “Rolls-Royce is looking to invest in Indian startups. They are bullish on Digital India and want to engage more”.
About Rolls-Royce

Rolls-Royce is a high-end engineering company which is primarly focused on power along with propulsion systems for marine vessels, civil and defence aircraft, nuclear submarines and several other high-tech vehicles.
Company’s offering and clients

The company entered the Indian market 80 years ago through Tata Aviation where it was responsible for powering all its aircrafts. It is also providing it’s technology to 240 Indian Navy and Coast Guard carriers.