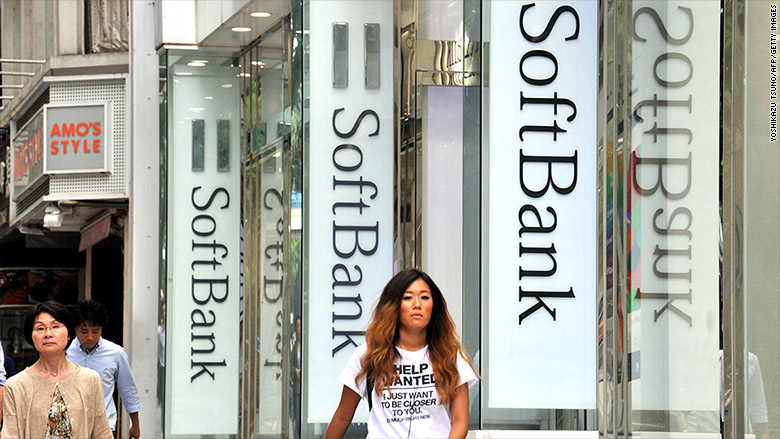 Japanese multinational telecommunications company SoftBank has reported a 21 percent rise in second-quarter operating profit as the value of its technology investments grew. SoftBank is funnelling money to U.S. firms by investing money in various technology companies around the world through its $98 billion Vision Fund.

The company said that the profit for the July-September quarter raised to (395.6 billion yen) $3.46 billion from 328.1 billion yen a year earlier.

SoftBank founder Masayoshi Son is under pressure to turn around its U.S. wireless unit Sprint Corp, especially after it broke off merger talks with T-Mobile US Inc.

Planning to Raise its Stake in Sprint

SoftBank is now planning to raise its stake in Sprint to under 85 percent from 83 percent in the wireless carrier, which has relied on heavy discounting to grow its customer base and is also weighed down with $38 billion of debt.